In this month's update, Ben looks at recent gender pay gap reporting - with many firms reporting an increased gap, plus male-bias of artificial intelligence under scrutiny, and top employer's for women announced 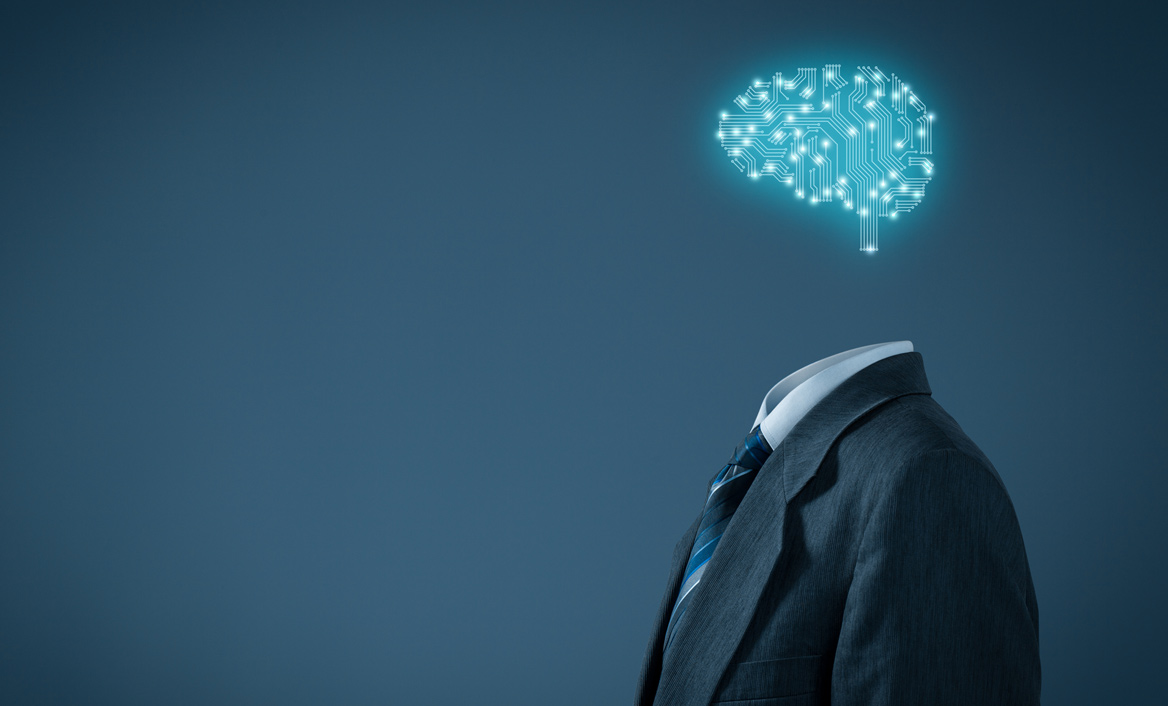 April was all about the gender pay gap. Have a look at the BBC's gender pay gap summary for a great overview. If you were hoping the reporting requirements would work like a magic wand then it's all very depressing.

As many firms actually reported an increased pay gap as reported a smaller one. Helena Morrissey was at her angry best, castigating the hot air spouted by modern (and mostly male) CEOs and their woolly commitments to fixing it.

Measuring is just the first step

But here's the thing, at least we are finally measuring it. That's an important first step. Fixing gender pay is going to take an awfully long time. If it could be done easily it would have already happened. And don't necessarily criticise those employers - like the public sector overall - where the gender pay gap has increased. One of the many fixes is better hiring in the first place. Recruiting more women into the junior ranks isn't going to look very pretty initially for the results.

The bigger challenge, though, isn't about employers. It's society as a whole, and changing years of embedded attitudes and practices about the different roles of men and women.

When it comes to society, it's not only about convincing girls that it's ok to take STEM subjects and have careers and start businesses. It's also about men becoming carers, nannies, nurses and secretaries.

To understand the tortuous journey that society needs to go on have a look at Google's recent travails. Google is an amazing business and an amazing employer. But it's also quite a male place - understandable because it hires techies and coders who are mainly men.

Artificial intelligence is going to shape society for the next hundred years, and guess who is writing it all? Yep. It's nearly all men. That's not really Google's fault but that hasn't stopped it being blamed anyway.

One of the keys to closing the gender pay gap is convincing more men to take up shared parental leave. There are various reasons the take up has been so low. One of them is mothers not wanting to share their hard-earned leave. I know! Back to my point about societal shifts from both men and women.

April saw the TUC calling for a shift in the SPL to increase the incredibly disappointing take-up to date.

Individual companies in the news

And finally, the Times released its list of the top 50 employers for women. No less than 31 were clients of the Bright Horizons Work+Family group. Congratulations to one and all.