In this month's update, Ben looks at LinkedIn's talent research, the importance of commentary with Gender Pay Gap reporting, the Royals hiring a 'manny', gender stereotyping, and more 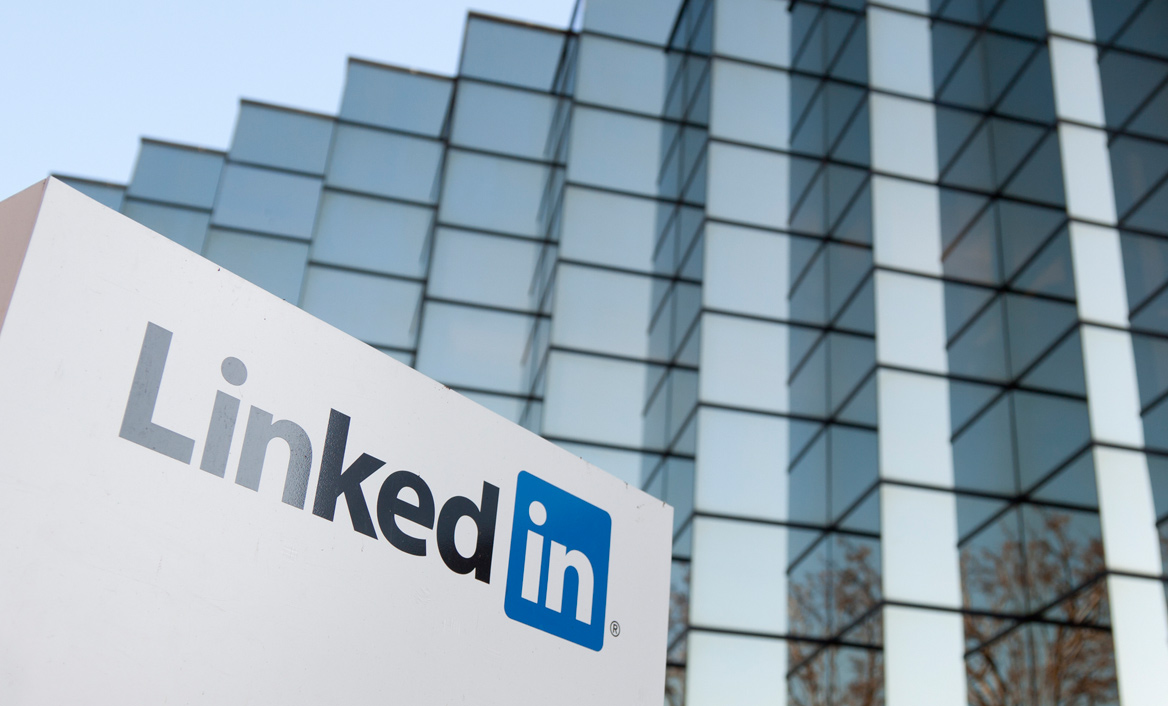 There was a lot of news in March - but none of the juicy headlines that make writing a summary easy. I will do my best to bring it to life...

The UK really has led the world in introducing the concept. It might be complicated in practice but the idea is so obvious and simple it's amazing no-one has done it before. Canada recently became the latest country to introduce its own version of SPL.

Meanwhile good news for Junior doctors who will soon be able to take advantage of 6 weeks enhanced pay of shared parental leave.

To see how to really be the kind of place where having a family and having a career are not mutually exclusive have a look at the recent maternity return rate news from Imperial College. Encourage flexible working, embrace shared parental leave, and work with My Family Care and Bright Horizons!

Good month for "mannies" with news that Meghan and Harry plan to hire one for their new arrival. Actually, it is important. Women will only have equal opportunities in the corporate world when it becomes OK for men to be the primary carer. A manny in the royal household would be an important statement.

Gender stereotyping has a lifelong impact on children. If you are brought up thinking men should be leaders and women should be carers - well, those thoughts will be pretty-much embedded for life. Those were the views shared by those ever impressive if slightly angry folk from the Fawcett Society.

If you are worried about the ever-increasing costs of childcare then your worries are well founded. The annual childcare costs survey from what is now called the Coram Family Childcare trust found that, as you might have guessed, costs continue to rise.

A nursery is now as expensive as a university place! There are not many crumbs of comfort other than knowing that the UK is not alone in struggling to find ways to make childcare affordable. Here is the Journal bemoaning many of the same cost issues in Ireland.

March saw a big piece of research from LinkedIn. It's attitudinal Global Talent Trends Report of 4,000 working parents threw up a few headlines:

It's almost time for the next GPG reports to be in and it's not a pretty picture, unless you're a woman at Google that is.

The gender pay gap has actually increased at 43% of employers! I suppose one way of looking at that is to say that at least the picture has improved at 57% or those reporting.

It's worth a bit of context though. The gender pay gap exists for a whole host of reasons - many of them societal and understandable. Fixing it is a long-term goal that will take time. And perfectly natural that if the fix at a leading employer means hiring more women at the junior level, well, short-term at least, the gap will probably increase.

The commentary that accompanies the reporting is therefore possibly more important than the figures themselves, and there are plenty of reasons to be positive.

The other point to make is that we are reporting gender pay gap then shouldn't we look at other potential pay gaps - ethnic minorities being the obvious example. Hats off to Clifford Chance for doing just that. The figures aren't great, but the first part of fixing a problem is defining it.

Elsewhere - International Women's Day came and went; this year with the strapline Better the Balance, Better the World. That is the business case in a nutshell.

There seemed to be small steps of progress for equality from both Women in Finance and for Female DJ's. And Hampton-Alexander wrote to no less than 69 FTSE companies asking them to get their acts together.