In this month's summary, Ben Black looks back at a month dominated by female leadership news, the closure of children's centres, parental leave, and what's next for gender pay gap reporting 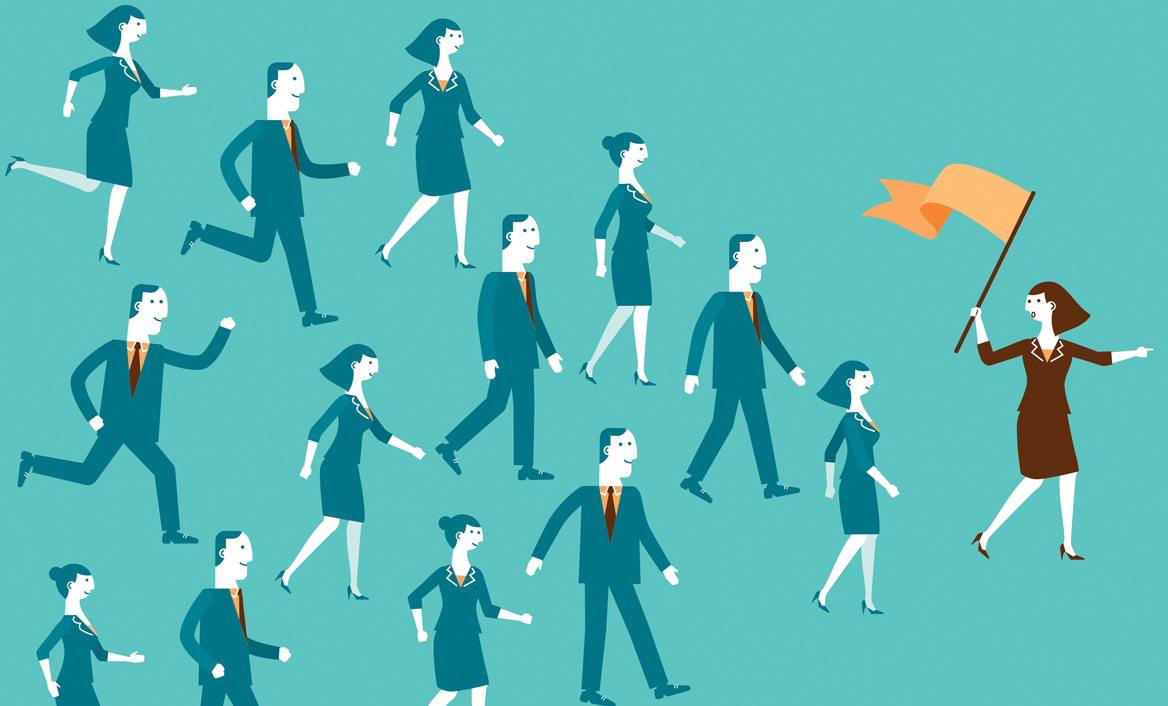 April was dominated by female leadership news. Appropriate really as Millicent Fawcett - the trailblazer of the suffragettes - finally became the first woman to have a statue erected in her honour in Parliament Square.

The Sutton Trust reported that almost 1,000 Sure Start children's centres have now closed. It's a classic example of how the best intentions can lead to disastrous consequences. Opening a 'free' children's centre in a deprived area for the benefit of the most disadvantaged is a good idea; however, opening them in more affluent areas and competing directly with the private sector is crazy and was bound to end in disappointment.

Shared parental leave still up in the air

April was all about Capita vs Ali. It turns out you can treat men and women differently when it comes to parental leave. That seems to be the sensible conclusion, at least. Part of the reason for maternity leave is to allow for physical recovery from the pregnancy. Is it good news or bad news for the cause of gender equality? A bit of both I'm afraid and there is bound to be more case law to come.

What's next for gender pay reporting?

Thousands ended up missing the GPG reporting deadline (which doesn't come as a surprise to me). The interesting bit is the narrative that is emerging. Fixing the pay gap is going to take years. It will need some societal shifts along the way. And perhaps, more importantly, it's becoming clear that you shouldn't really talk about gender pay gap without also talking about the gap that all the minorities suffer from as well.

If we have any chance of fixing the pay gap then men need to be fully on board. April saw the release of the Women's Business Council toolkit "men as agents of change". It's a very good piece of work, with My Family Care's Jennifer Liston-Smith producing the shared parental leave element of it.

The Investment Association and the Hampton-Alexander Review wrote to no less than 35 FTSE 350 companies asking why they had made so little progress on female leadership issues. Conversely, Magic Circle law firms seemed to be making quite good progress (all apart from A&O at least).

Friday the 13th was Pregnant then Screwed's 'Dear Employer' day. An official day is a nice marketing idea and quite funny to boot - but I'm not convinced it's going to become mainstream yet, let's wait and see.

In addition to this, the Times released its list of the 50 Top Employers for Women. The supplement includes some great detail and employer anecdotes - and yes, very proud that 14 of our clients made the list.

University Challenge had a go at being all gender balanced with the unfortunate consequence that the questions became even more difficult! Can women really have it all? Yes, according to this hilarious New York blog "I am the One Woman who has it ALL".