In this month's update, Ben discusses round 2 of the gender pay gap (along with the pension pay gap), our recent survey results of 1,600+ employees, female leadership-gap shaming, and getting better at asking for flexible working 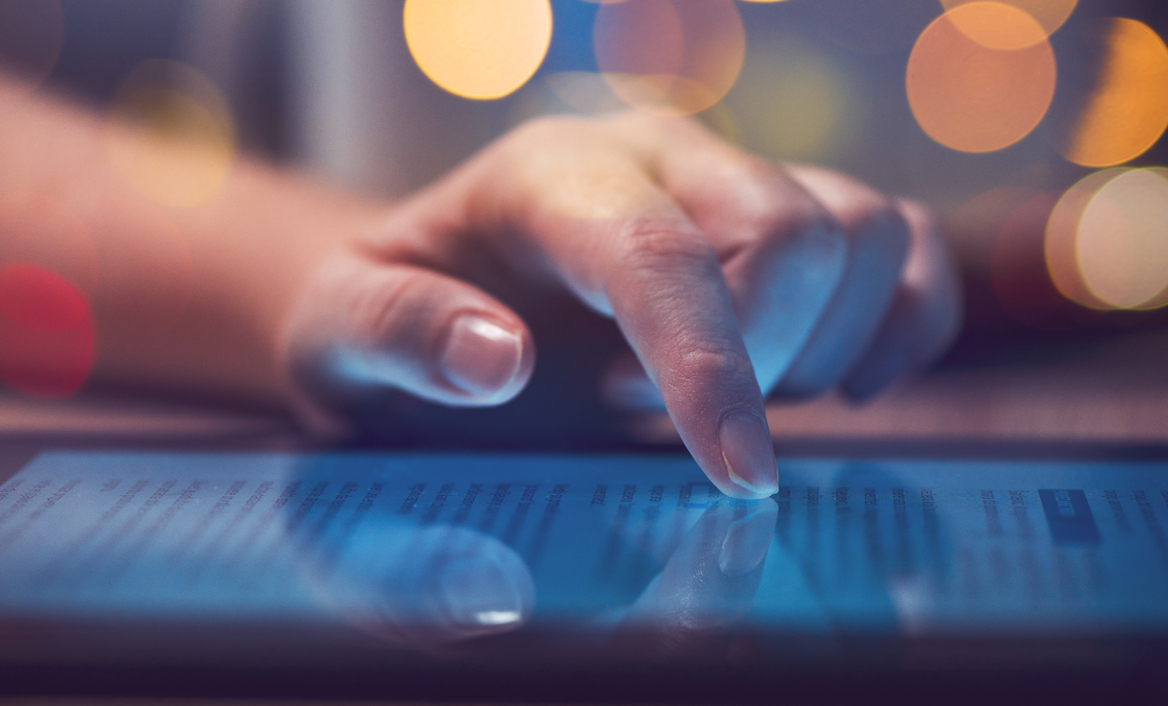 My Family Care in the headlines

We released our 2018 Work+Family snapshot with views from working parents and carers at over 100 clients. No huge surprises. Employees genuinely value working at places where: combining career and family isn't impossible, family networks are not what they used to be, and Backup Care works brilliantly.

Elsewhere we announced our tie-up with the inspirational Tea Coliainni's Women in Hospitality Travel and Leisure movement. Alongside this, our Parental Leave Toolkit's ongoing development continues - now being tailored internationally by increasing numbers of clients based in multiple countries.

As I've said a number of times before, the Govt's plans for changing the way childcare is funded are 50% correct in principle, but about 80% wrong in practice. Replacing childcare vouchers - which, despite their many flaws work very well - with tax free childcare, has been a much more complicated challenge than anyone first realised.

The direct consequence is that loads of hard-pressed parents are worse off and there is a massive underspend in people claiming tax-free childcare. With a decided lack of Christmas-spirit, the Govt. confirmed in November that the under-spend would be returned to the Treasury rather than being used in the childcare industry.

One of the ways that the childcare industry could be exponentially better would be for childminders to get their act together. Here at least, there is a glimmer of hope. My Family Care is a founder investor in Tiney.co - which aims to add a layer or professionalism to the great care that many childminders already provide. And the various trade bodies, led by the usually slow moving PACEY, finally started doing a bit of much-needed marketing for the profession.

Hampton-Alexander released its annual findings which actually read quite well. Plenty of progress across the board. And the new approach of shaming boards that hadn't managed to appoint a single woman seemed to go down very well. "All the good women have gone" was the response of one misfiring spokesperson! Still some way to go.

Shocking as it may seem, lots of employers are already gearing up for the second round of gender pay gap reporting. The Pay Index looks at the pay gap in board rooms across the world. It released figures in November, surprising and disappointing to many, showing that the US was actually closer to narrowing the boardroom pay gap than the UK.

I didn't know that there was also a gender pension gap until recently... and it's much bigger than the gender pay gap, according to Prospect Union.

Men and women really are different

Many of us suspect that to be true. But if it is, then it must also be true that they are better at different things, and does that mean they should also be paid differently? These aren't the kind of arguments for the faint-hearted - although having the debate does seem important.

Have a read of this New Statesman article on the huge survey results from Simon Baron-Cohen of Cambridge which sought to prove, once and for all, that men and women really do think differently.

Flexible working: ask and you don't get

It's rare that a month goes by without someone somewhere telling us that flexible working is key to retaining and attracting the best talent. This time it was Badenoch & Clark - where 33% of employees rated flexible working as the most important aspect of any job after salary.

Interestingly it seems that the English are getting a bit better at asking about benefits during job interviews, but still have a long way to go to catch up with our American cousins.

International Men's Day came and went, even if most people didn't notice. Richard Scudamore, the leader of the premier league, announced he was retiring and handing over the reins to the impressive Susanna Dinnage. Scudamore always spoke eloquently about the need for gender diversity in football - just a pity about all those sexist emails that will always stain his record.

A brilliant book - "Ambition Redefined" - hit the bookshelves. A must read for anyone who doesn't think 'leaning-in' is the only way.

Wishing everyone a great Christmas break.