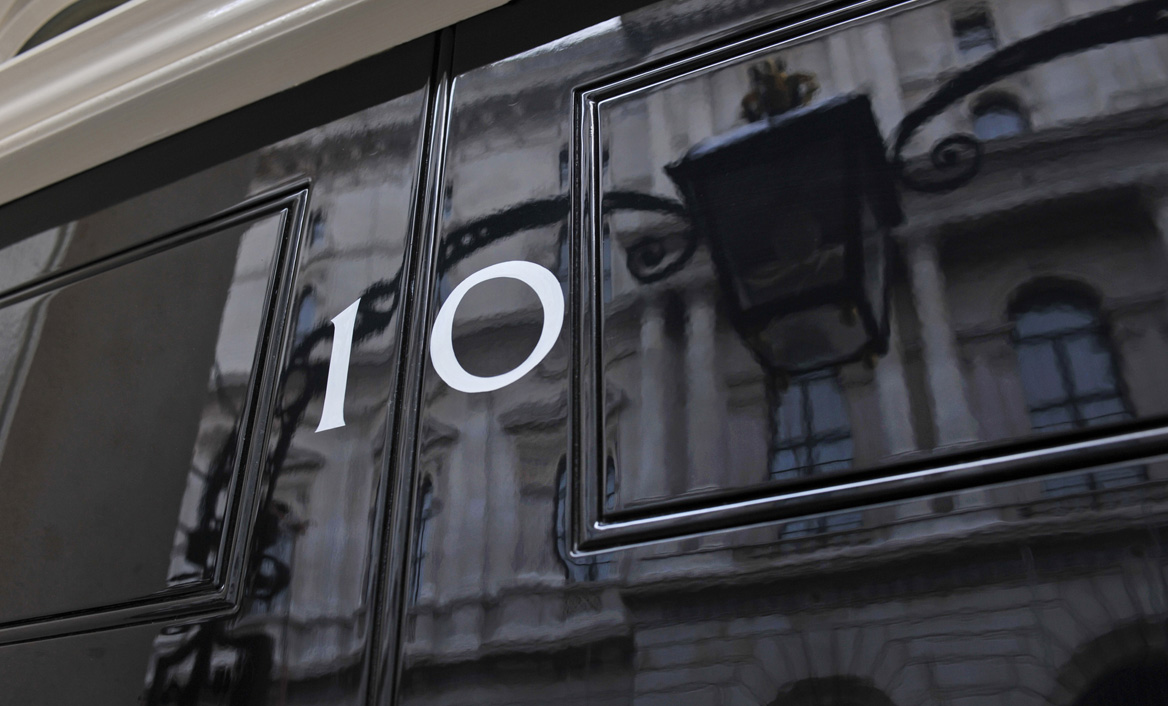 Pamela Hutchinson's influence was probably behind the announcement that Bloomberg is increasing the % of female "experts" it refers to from a lowly 18%. Role models are an essential plank in the path to a more equal world - just not very fair on some of the male experts who will be pushed aside on the road to equality.

The WTA (the Women's Tennis Association) also joined the fun in December introducing new rules that protect the ranking points of players who go through a "parental transition". It's all thanks to Serena Williams, who I now forgive for her US Open meltdown. (For those that don't remember, she threw a proper tantrum whilst losing the final, and then blamed a male conspiracy rather than going for the more usual "apology" route).

RBS looked like becoming the first major financial institution to have an all-female senior team. A bit more diversity in the senior team would have prevented its massive fall from grace in the first place is the theory.

Hmm - you need to tread very carefully. The answer is that if you accept that there are differences between men and women then generally a mix of the two will achieve better results. But equally there must be some specialist fields where diversity isn't a good thing.

As if to prove my point a female team of engineers produced the first solar powered tent for the homeless. Amazing that it hadn't been done before, even if it feels a bit uncomfortable championing "one gender" anything.

Some children use appalling language from an early age. The internet and bad parenting are to blame; I was certainly guiltier than most, even if I like to think I got some other things right.

DayNurseries reported a huge rise in bad language in nurseries (with sh!*t being the main culprit).

At the start of 2018 we were all a little bit clearer on how gig workers differed from people in the traditional employer/employer relationship. Since then we have seen a raft of initiatives (think of PwC flexible working arrangements) and case law (Pimlico Plumbers chiefly) that are gradually merging the two.

Greg Clark - the business secretary - announced a raft of new protections for people on 0 hours contracts to carry on that process.

In December it was Downing Street's turn to admit to having a gender pay gap. More interesting was the research that came out from the Resolution Foundation looking at the ethnic pay gap that no doubt exists.

Employers are going to be asked to report on all kinds of pay gaps in the future; the only question is when rather than if.

Just in case you missed it, the Govt. announced that it was delaying yet again the social care green paper. It is a scandal that somehow never seems to make the front pages. We are living longer and there is simply not enough money in the system to look after our ageing population.

Working out how we fund our growing social care bill isn't easy. But what is the point of being in politics unless it's to try and solve some of the nation's future challenges?

The London School of Economics released research showing that fathers of school age girls have less traditional views about gender than other men. Obvious, I know, but as a father of two daughters it was nice to have some proof that I am enlightened!

Best festive wishes to one and all - happy New Year.