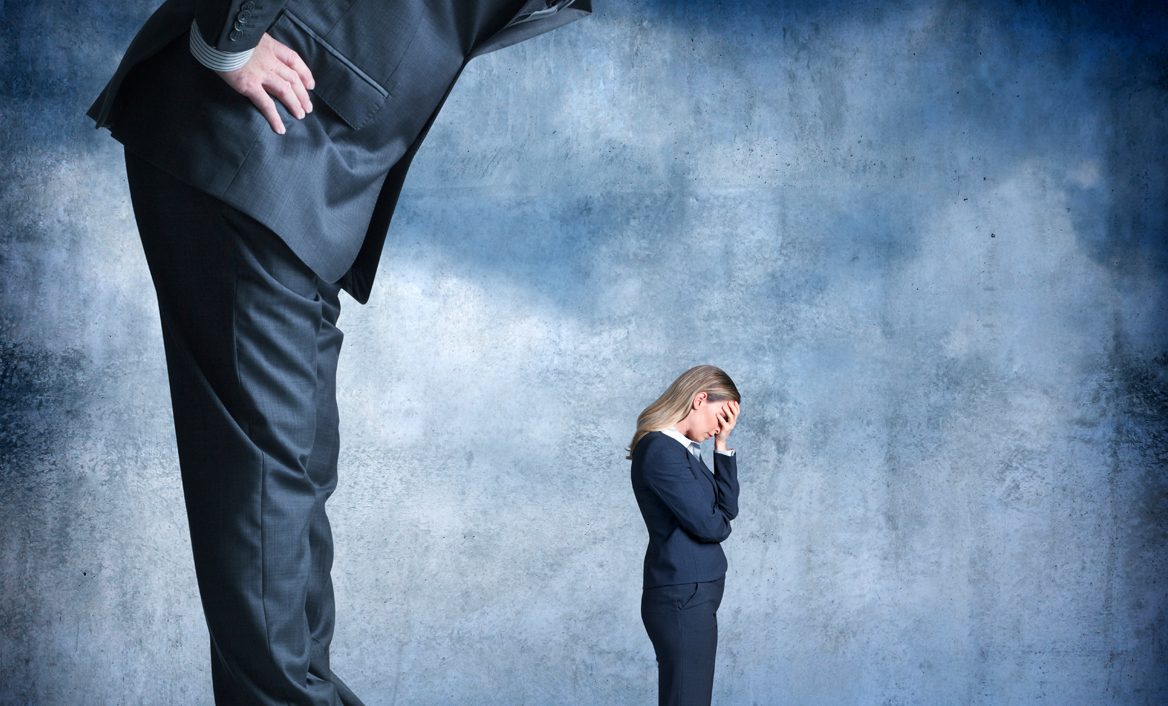 Sexism and humour - a fine line?

Let's start May's roundup with a bit of "ladies' lingerie"... hear me out.

The mother of all rows erupted when - during a conference for scholars who study international affairs - Simona Sharoni, a professor of women's and gender studies at Merrimack College, asked a crowded hotel elevator what floor everyone needed. Richard Lebow, a professor of political theory at King's College London, replied, "ladies' lingerie". Several people laughed, but was that a form of sexual harassment? The debate has been raging backwards and forwards.

If we really care about equality then there is absolutely no place for sexist comments of any sort in the workplace. None. But equally - if we care about the survival of the human race, there is plenty of room for all kinds of chat outside the workplace. A question to consider: is a shared post-conference elevator equivalent to the workplace? Probably "yes", and Richard would benefit from apologising accordingly.

Plenty of mid-level women desert the workplace for a variety of reasons. Two full-time careers and a couple of young children is a complicated mix that few couples manage effectively. But it appears the problem is worse in London than anywhere else in Europe! And no surprises that the high cost of childcare is to blame.

In the meantime, Sadiq Khan launched a women in leadership initiative called "Our Time". It was met with an almost deafening wall of silence. Nothing that was suggested hasn't already been done and done well - by many of the capital's best private sector employers.

Deloitte and Timewise released their 'Manifesto for Change' looking at the barriers to flexible working. The modern workforce will work in ways that are massively different and much more flexible than the norms today. So why isn't change happening more quickly?

There are clearly numerous barriers, but the "flexibility stigma" is one of the biggest. This is not helped by some of the unjustifiable examples of flexible working that remain amongst the more antiquated parts of the public sector.

Working Families released its Modern Families Index which indicated that work is taking an increasingly heavy toll on home life. I initially thought it was my middle age, but "creaking at the seams" is exactly how many UK employees are feeling these days.

Is care support now a necessity?

Research in the Facilities Management industry found that childcare and eldercare issues were the cause of nearly 30% of all absences. Solutions such as Backup Care seem like an obvious solution to me - in fact, don't just take my word for it, people are already seeing the benefits. Bonus points if you can spot my brother Oliver in our video!

And other news you should know about...

14% of the Sunday Times Rich List is now female - up from 5% when it first launched. Great strides being made, but still a long way to go. Similarly, leading law firm (and MFC client) Ashurst promoted 14 new female partners out of a total of 24 - a giant step for the legal industry.

Employee Benefits joined the shared parental leave bandwagon; 79% of respondents to a survey thought that SPL and maternity leave should be equalised. However plans to roll out leave for grandparents, first raised by George Osborne in 2015, have been put on hold as part of the Government's review into SPL.

Work-life balance? Not according to Amazon's Jeff Bezos. It's all about the "work-life mesh". He's leading the way in industry, so maybe the idea of utilising 'positive reinforcement' over a 'balancing act' isn't so difficult to get on board with.

And finally, do you want to know what the best employers are doing to support their working carers? Our ageing workforce is becoming a huge cause for concern, so we believe now is the time to start tackling it. Come along to our event on the 14th June, hosted by IBM, where we will be sharing some great client insights and announcing some great new resources for clients.