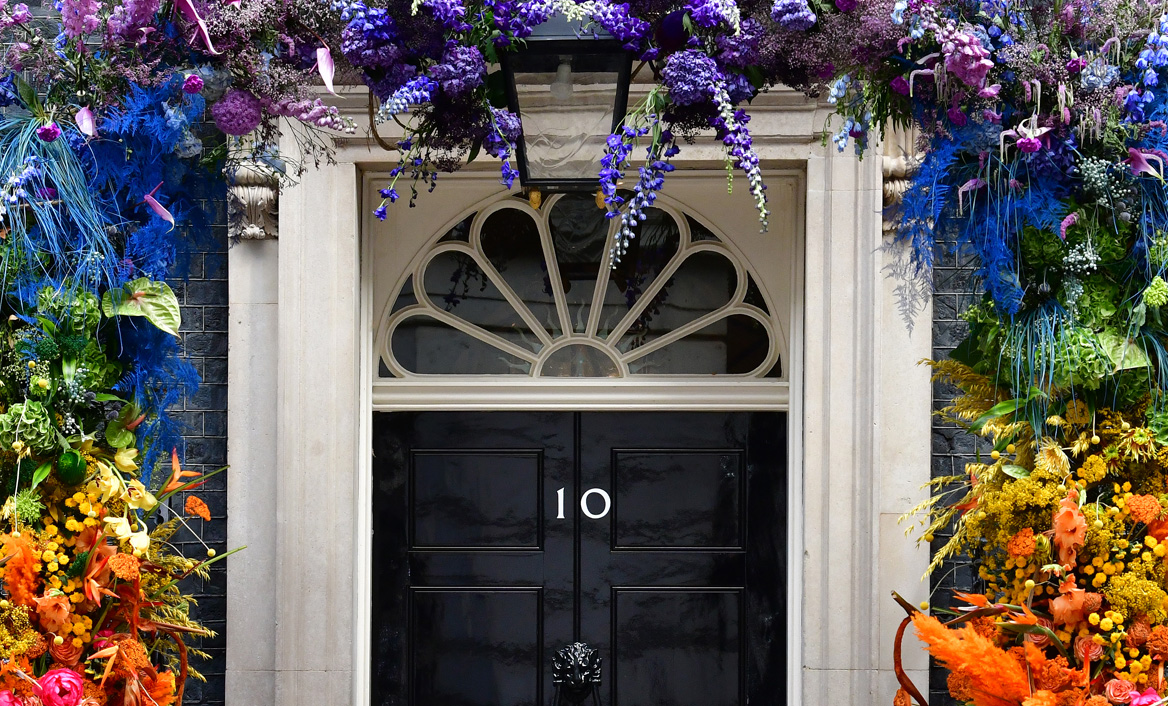 There was plenty of news, mostly good but some bad, for women in leadership July. Let's start with the good. We might be heading out of Europe soon, but it will be a Europe run by women rather than the one run by men that we entered.

Ursula von der Leyen became the Commission's top Civil servant, and the first woman to hold the role. Just maybe we are leaving at exactly the wrong time?

The Government's Equality Office continued to drive the pay-gap agenda forward. No less than two thirds of boards now have gender pay issues on the agenda and the GEO is becoming increasingly persuasive (and vocal) at telling employers what they need to do.

Finally we had the new Women in Law pledge, which promises to tackle inequality in the law. Not before time. The legal profession really should be one of the best places for talent to prosper equally. Performance based on chargeable hours and the fact that women seem to be just a bit better at law (my personal view of life at a big City firm at least!) should be great levellers.

In one of her last acts, Theresa May launched a consultation calling for changes to parental leave entitlements. It's worth having a look at the paper in a bit of detail. It is well thought-through. In a perfect world work would be more flexible; women would do a bit more of the leading than they do now, and men would do a bit more of the caring. The law and tax regime should reflect that; lead it even, rather than following the practical reality years later...

It wasn't all good news though. Despite all the initiatives and noise the number of female fund managers hasn't moved in the last 4 years and remains firmly stuck at 10%.

Is tax-free childcare finally taking off? Possibly. No less than 68,000 providers are now registered with the scheme even if only 300,000 of a possible 1.6million eligible families are using it. And the patchy nature of childcare funding in the UK was highlighted by the All Party Parliamentary Group. Nursery closure and a £660m funding gap were the highlights of its recent report.

Boris Johnson said all the right things in his inaugural speech. He promoted plenty of talented women and he pledged to once and for all sort out the eldercare funding crisis. He also found a place for controversial childcare entrepreneur Nadine Dorries in the new administration.

And finally, Serena Williams made headlines of a better kind when she invested in maternity tech start up Mahmee.

Wishing you a great Summer.