In this month's update, Ben looks at pushing for greater equality in sport, whether looks matter for leaders in business, and companies both doing well and getting in trouble for their parental leave policies 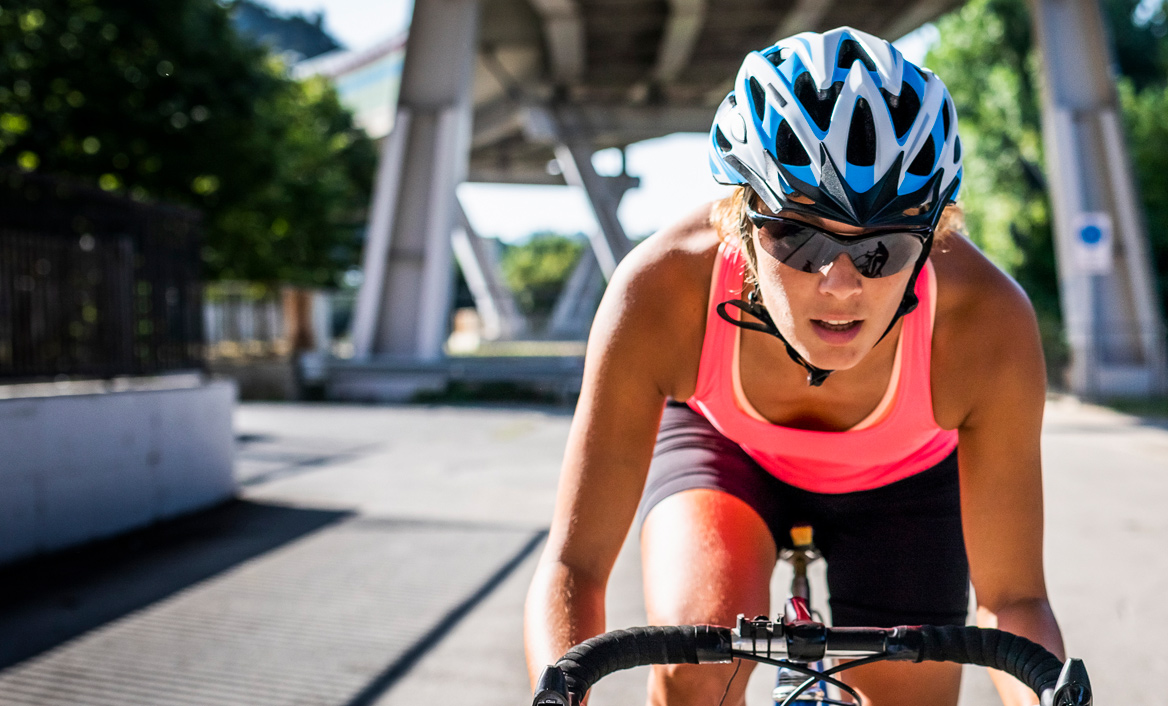 Who would have thought it, but leading female sports stars are now pushing the case for equality just as well, if not slightly better, than their peers in the business world.

Megan Rapinoe became a global icon, Fiona Kolbinger took the cycling world by storm when she became the first woman to win the ridiculously tough Transcontinental road race and Liverpool won the Super Cup which, despite plenty of dire warnings of doom, was referred seamlessly by an all-female team.

Alison Rose got the top job at RBS. The number of female CEO's of Fortune 500 companies climbed to 33. There were also a couple of bits of controversy. Clarissa Farr, opinionated author of 'Let Them Fly' and former head of St Pauls, was in trouble for suggesting that being good-looking helps female careers. It's worth reading the article.

Of course, how you look matters when it comes to leadership. It's why the biggest male lions have the biggest manes; why having a full head of grey hair helps if you're a male CEO and why taller men tend to do better than shorter ones. If she had said it was the only thing then I would have had a bit more sympathy with the backlash.

August also saw the release of the book 'It's not you, it's the workplace: Women's conflict at work and the bias that built it'. The authors look at why it is that ambitious female leaders are seen as conniving and difficult whereas the same qualities in men are looked on with admiration. A lot to do with affinity bias apparently!

The Women and Equalities Committee, led by the redoubtable Maria Miller, delivered a stinging rebuke to the Equality and Human Rights Commission. If it's serious about equality, then it needs to change itself first. Stop being so timid and understand how you go about making change happen in the 21st Century. It could do worse than listening to that Megan Rapinoe speech for a start...

It's getting complicated out there. Work+Family clients Jones Day and Sidley & Austin both made the news for the right reasons - even if one was in trouble. Sidley & Austin extended paid parental leave across its entire US population. Meanwhile Jones Day was sued for offering enhanced maternity pay.

If you ever need advice on how to approach the increasingly complex world of parental leave policies then Jennifer Liston-Smith is now back from holiday!

The worlds of sport and childcare had a coming together when Irish footballer launched a new childcare business tackling the ever-difficult after school challenge.

New ads from both Mondelez and VW were banned for reinforcing gender stereotypes. Political correctness gone mad? Or is this actually the kind of intervention that is needed to tackle all those unconscious biases that make societal change so hard? I'll let you decide...