In this month's update, Ben sheds light on the childcare voucher situation, assesses why eldercare might be unfair for women, the progress of female leadership, paternity pay woes, and more 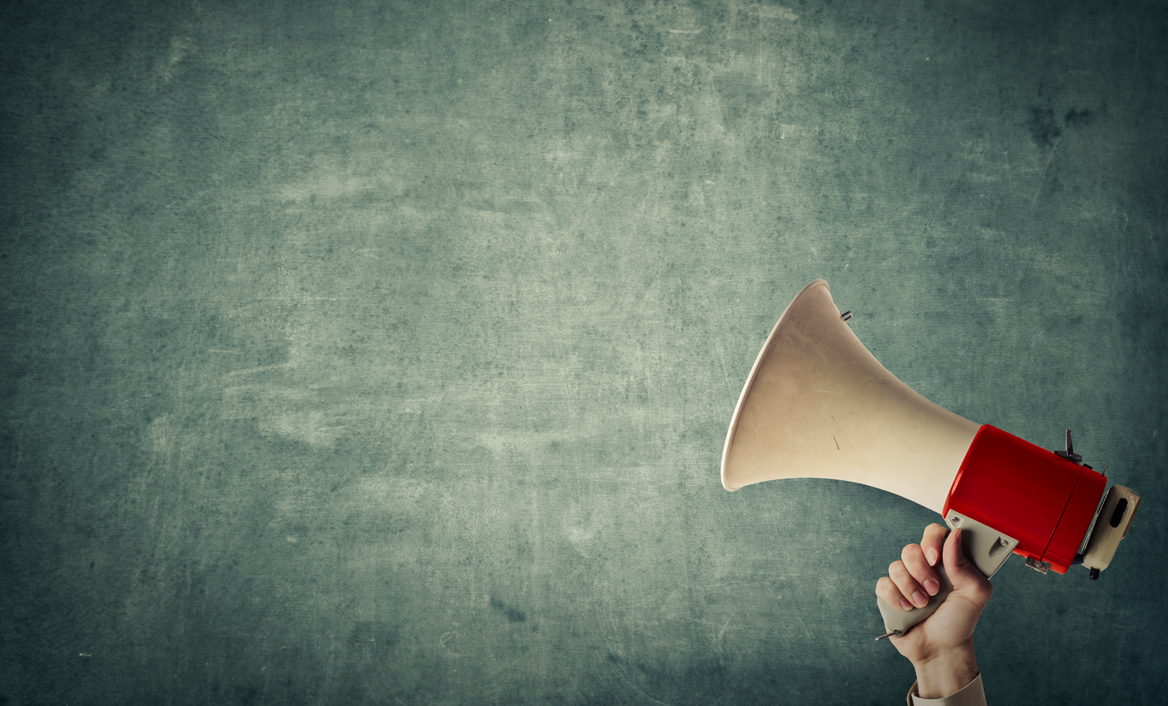 Childcare Vouchers vs the Childcare Scheme

The slow painful death of childcare vouchers took another twist in July with a further (final?) call for them to be retained.

Are childcare vouchers better than the tax-free childcare scheme they are being replaced with? Yes, insofar as they actually work and lots of parents are better off. But childcare vouchers are fundamentally flawed - whether you can benefit depends on being employed by an organisation with a scheme. For that reason, and that reason alone, I think October will see them end once and for all.

There are ever-increasing numbers of working carers out there and the figures are set to rise. Have a look at the recent State of Caring report from Employers for Carers for the latest stats.

Caring has a disproportionate effect on women - when a care commitment arrives, it's the daughter rather than the son that quits the workforce. That was the overwhelming finding from the Social Market Foundation's Caring for Carers report.

Flexibility is fundamental whoever it is doing the juggling.  That's what at least 80% of employees want according to Mercer's global Talent Trends survey. But knowing what employees want and figuring out how best to support them isn't easy. Mercer's own solution to the working carer challenge - Positive Ageing - has been quietly closed down.

When the economy is flying it's very easy to talk about the softer elements of HR. Disappointing therefore that as we hit Brexit induced turbulence, female leadership seems to have gone backwards.

It shouldn't be that way. Cranfield reported that the number of female execs in FTSE business had plateaued whilst the numbers at FTSE 250 businesses had actually decreased. Hmm.

The IDR's Income and Maternity Pay 2018 study concluded that only 9% of employers pay more than statutory paternity pay. That seems to be at odds with Willis Towers' "Getting Compensation Right" survey. Closing the gender pay gap is now a real focus of 50% of employers. Enhancing paternity pay isn't a bad starting point. Conversely the Top Employers Institute "HR Trends" Report suggested that half of employers offer some kind of enhanced maternity package. Clearly a lot of catching up to do.

And in other news

We had the ENEI awards - dominated by the public sector great and the good.

Slater & Gordon found that close to 30% of managers were frightened of hiring women who were of "child-bearing" age. We will know we've made progress when they are just as worried about hiring potential fathers as well!

Close to 50% of all HR teams do not actively promote shared parental leave according to research by Monster.co.uk. It's partly a societal issue, and not limited to the UK. US Census Bureau figures show that women consistently lie about being the main breadwinner.

And finally, the case for gender equality got a new champion in July when Ivanka Trump jumped on board pushing the case paid parental leave. She was eloquent and passionate in equal measure!

Wishing you a great summer.