This month Ben has delved into the debate about how female leadership is progressing, whether or not parental leave is on dads' radars, as well as news about flexible working, carers, childcare, and more 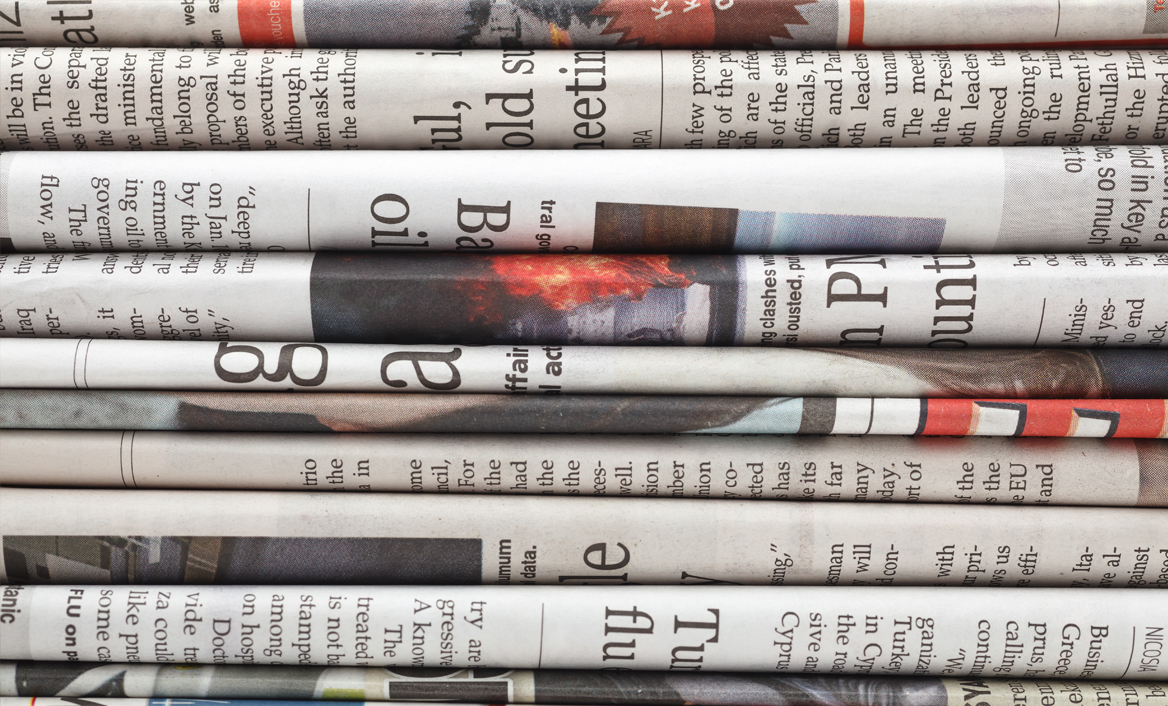 Are we really making progress with female leadership?

First, we had the Davies Review which, in all honesty was a bit of a light touch. On a "Davies" type reading of the current status it looks like we are doing quite well, with over 25% of all FTSE board positions now held by women.

The Hampton-Alexander report followed Davies - its criteria are much more meaningful and much more demanding. It looks primarily at the gender make up of executive positions across the FTSE 350. Here, as the latest figures highlighted, it doesn't appear as though we are making any progress at all. As the Sunday Times noted, we had 13 CEOs of FTSE 350 businesses in 2008. We now have 13.

It's complicated and nuanced but a huge part of it lies with fathers. Until you treat fathers the same way as you treat mothers then there will never be equality. When it comes to fathers, June was full of gloomy headlines. For instance, the Fatherhood Institute's "Who's the bloke in the room?" research focused on how the NHS pretty much ignores the father in the whole birth transition. No wonder men and women approach becoming a parent differently.

Aviva research revealed that no less than 46% of fathers still knew nothing about it. No wonder the Government announced that it needed more hard evidence before thinking about providing enhanced paternity leave as statutory.

Canada Life Group found that flexible working was the most important factor for increasing the number of the working population. 45% of surveyed UK employees said it was essential for managing work and family successfully; especially as the workforce gets older.

The Working Families Awards came and went - we even sponsored one this year! And whilst the usual names dominated the winners list, it is the detail behind the awards that is compelling.

With evidence like this, we are seeing that the business case for building a company where it is possible to combine career and family is becoming ever stronger. As flexible working becomes more embedded in the way we view the world, the relationship between employer and employee is going to change fundamentally.

In the Employee Benefits awards, Bank of America Merrill Lynch won the 'Best Support for Working Carers' award. It is well-deserved recognition of everything they have started to put in place. The BAML case study is detailed and worth reading.

Working Carers the main focus in our Think-Tank

June 11th to 17th was Carers Week, and a chance for working carers to finally get some of the airtime that working parents grab for the rest of the year.

The My Family Care event, kindly hosted by IBM boasted an amazing selection of panellists with representatives from SuperCarers, Carers UK, IBM, PwC, and more. It was a chance for us to take a thorough look at how the best employers are addressing the challenge of an ageing workforce.

For those that weren't able to book in time, our follow-up webinar has some brilliant insights.

Meanwhile, the Government announced its 2018 to 2020 Carers Action Plan - unsurprisingly it is all about flexible working.

Helicopter parenting not taking off

For hard-pressed working parents there was at least some good news in June. The University of Minnesota found that helicopter parenting - loosely translated as being willing and able to do everything on behalf of your children - resulted in behavioural problems.

Being time poor may not be as bad a thing for parents after all - but we certainly aren't advocating that you disappear to Barbados for 3 weeks without notice! As always, I'd love to hear your thoughts.

...and in other news

Refreshing to see that PwC has banned all-male shortlists - a move prompted by its recent pay gap report. Where PwC goes, others follow.

General Motors - that bastion of old-fashioned male dominance - have appointed a female CEO who will work with its already ground-breaking female CFO.

For the very first time, two women have entered the World Darts Championship.

Finally, the University of Warwick released yet more research that suggested women were better investors than men. They traded less and were less likely to dwell on their mistakes than the typical male day trader. I could have told you that!