In this month's update, Ben looks at flexible working and the increasing number of high-powered part time roles, the Government's plans to support working parents, and the economic cost of people leaving work to care for elderly relatives 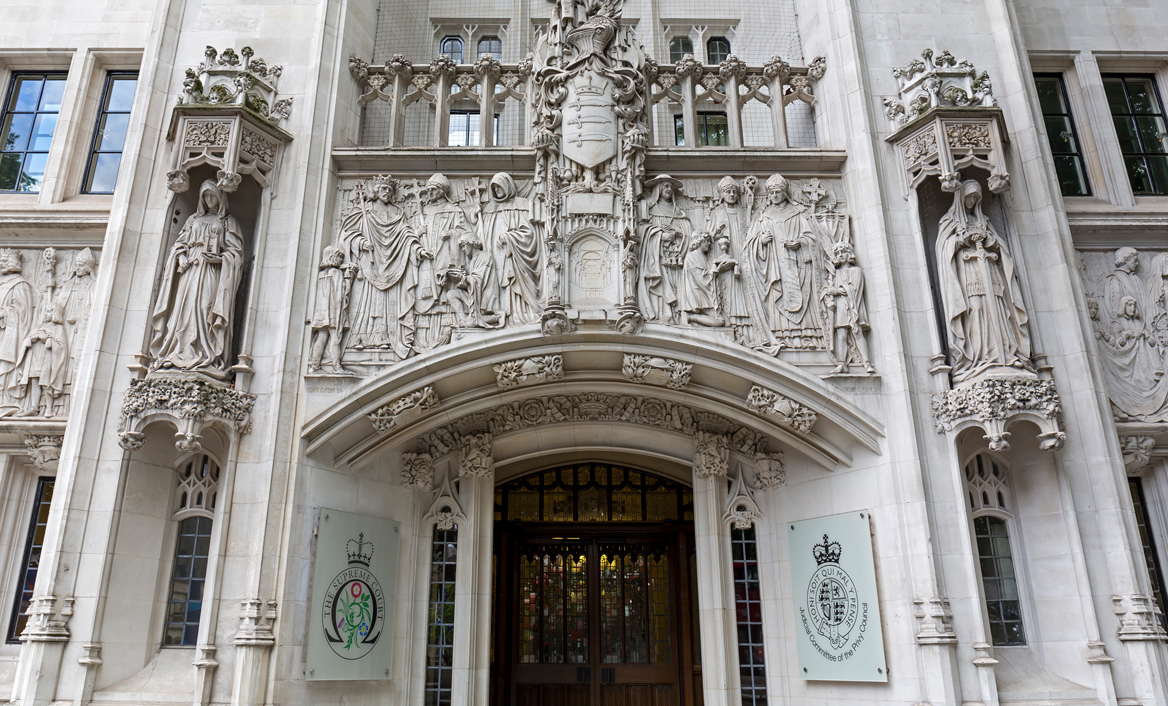 PwC appointed Claire Read as the "first among equals" of its Scottish practice but all eyes were on Lady Hale in that momentous Brexit decision. If the Supreme Court is full of the cleverest people in the country and a woman is the cleverest in the Supreme Court, then it's a pretty good precedent for women everywhere.

Flexible working underpins everything we know about combining career and family successfully. Being judged on outputs rather than office time is one the keys and something that many businesses are starting to understand rather than simply pay lip-service to. It was encouraging therefore to read the latest Timewise research confirming the number of increasingly high-powered part-time jobs.

September also saw research from Myers-Briggs illustrating just how damaging the "always on" culture is to working parents. It's a difficult balance to get right. It is much easier for businesses to embrace flexible working - for the benefit of working parents - if people are always on, even when they are off. That is not supposed to sound like a mind-puzzle!

The Government's "Good Work Plan - Proposals to better support working parents to balance work and family-life" - closes soon. We've been encouraging clients to get involved. It's a very important piece of work which will shape future legislation.

If you can ignore the split-infinitive and you missed our HR Review webinar then please download our comprehensive guide on how to have your views heard.

Fathers will play a huge part in the ongoing journey to gender equality. Only when society accepts that men can do more of the childcare, will women do more of the other stuff.

As part of a leading childcare business we are also acutely aware of how much easier and better staffing would be if there were more men involved. In that context no surprise to see findings from the BBC and National Childbirth Trust highlighting how much pressure new dads feel at work.

There is no point asking men to do more of the caring if you don't treat them with the same sensitivity that new mums have been busy fighting for.

Lloyds of London was long recognised as one of the bastions of "boys only", laddish culture. Some of the stories about just how bad the culture was, are starting to emerge. But hats off to the insurer for fronting up to its past.

Not only that but the DiveIn Festival is a breath of fresh air that other industries could learn from. Plaudits also to Zurich in September, which quietly enhanced parental leave for all its UK staff.

It's one of my continued frustrations that the economic costs of people leaving the workforce to care for a relative isn't shouted about more loudly. Mothers are far more vocal than carers. The Govt is finally starting to take note and this month released the findings of its "systemic review into the link between caring and employment". It's a small, if encouraging start.

And, whilst Jeremy Corbyn is unlikely to be Prime Minister, still good to hear all the right things being said at the Labour conference about fixing our broken and broke social care system.

If you thought childcare in London was expensive, then spare a thought for Dublin where costs are 70% higher than the rest of the country. And it seems that prices are only going to go up.

As industries develop, regulation increases, and guess who pays for all the extra hoops that providers have to jump through? So, it's probably good news that 19,000 minders will be regulated, but expect a bill somewhere along the way.

The Welsh Church achieved gender equality with the appointment of a third female bishop. And in the most incredible feat of endurance Sarah Thomas became the first person to swim the English Channel four times in a row. Yes, you read that correctly.