In this month's update, Ben looks at progress for women in the workplace in the McKinsey report, childcare and the upcoming election, plus the lack of female inventors and what it says about society 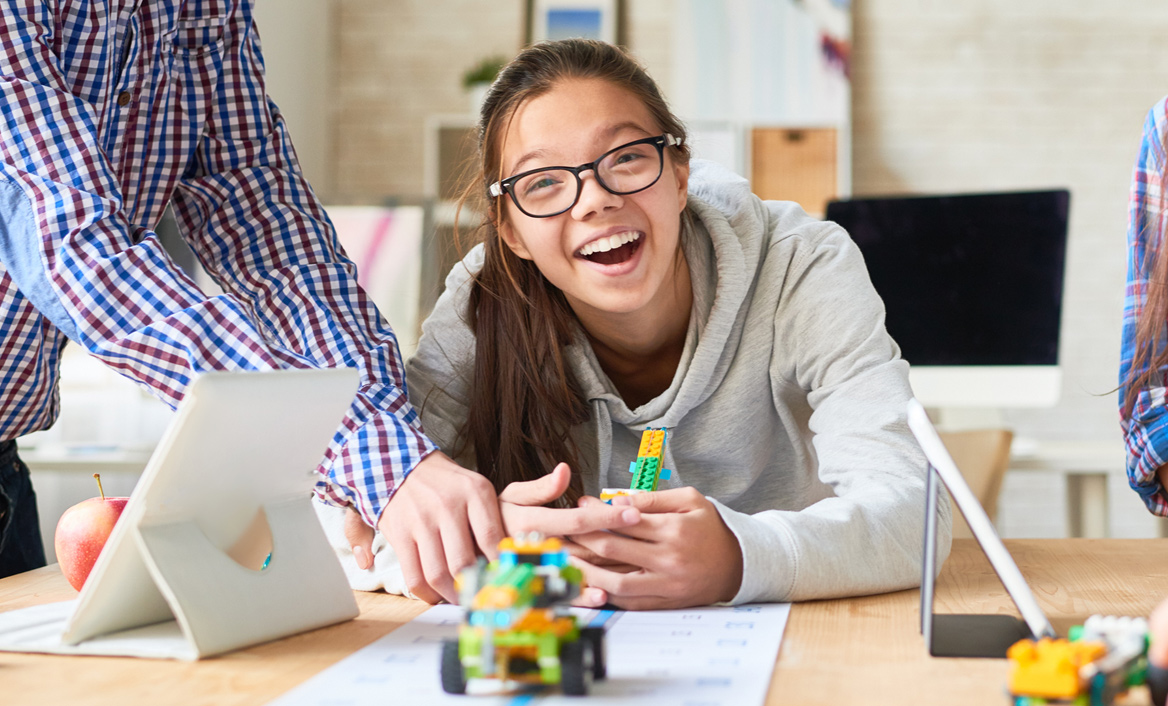 Women in the workplace

In October there were plenty of reasons to celebrate. McKinsey is the best global commentator on the economic benefits of gender equality. Mckinsey's 2019 report  - delivered with LeanIn and based on data from 600 global companies, gives a great snapshot of the progress made over the last 6 years. Loads of it in lots of different areas.

It wasn't all good news though. It turns out that nurseries (some, not ours obviously) are as guilty as the rest of society at embedding gender stereotypes at an early age.

Childcare and the upcoming election

The December election will no doubt result in all the usual promises about extra funding for childcare. Labour has already started with a commitment to free nursery care for all 2 to 4 year olds.

As the last 20 years have taught us it is just the wrong way to go about making the childcare sector work. The world has changed fundamentally. We work in different ways, in different places at different times.

What parents want and need is financial support to make their own choices about the childcare that is right for them. It has to be supply side funding rather than the various madcap demand side ideas that have been tried. Lots of money would end up in the nursery sector but bits should also also end up with childminders and informal care as well.

October saw some interesting stuff: what does it say about society that there are so few female inventors? Only 13% of patents are filed by women.

Some good stuff: Esther Duflo became only the second female winner of the Nobel Prize for economics.

Some bad: results from the Financial Conduct Authority show that only 14% of partners at hedge funds and finance firms are women.

And some dumb: the Fawcett Society calling for the next speaker to be a women. I mean, we have had a female speaker before (the much-loved Betty Boothroyd). And surely we simply want the best candidate out of the 650 eligible MPs (of whom 30% are women).

Whilst I am on politics I can't help mentioning Brexit

Sorry. One of the bi-products of politics becoming even more toxic is the exodus of moderate, sensible female MPs who have had enough of the Westminster bear pit. It's the atmosphere that macho male colleagues seem to enjoy.

Elsewhere in the news

And most excitingly for us our Parental Leave Toolkit was short-listed for various awards. If you don't know about the Toolkit yet please ask for more details. It's the simplest way to support your new mothers and fathers - it's global and brilliant.