In this month's bumper summary, Ben Black looks at gender equality contributing to the global economy, grandparental leave, the same old eldercare news, and London being the current feminist capital 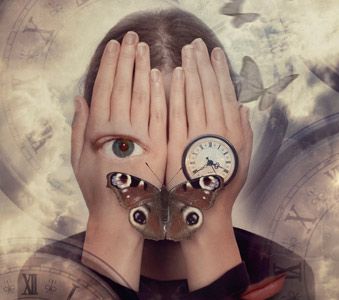 The business case for getting more talented women to the top at the expense, presumably, of some of the less talented men just gets stronger and stronger.

McKinsey looked at how much advancing women's equality across the world would contribute to the global economy and came up with the figure of $12 trillion (yes, you read that correctly). McKinsey's also busy with Sheryl Sandberg's LeanIn organisation to look at just how under-represented women are across the world. A wearily familiar picture emerges. It's depressing. Diverse boards just work better. And for the hard data have a look at Grant Thornton's brilliant Women in Business survey.

With FTSE 100 companies reaching their voluntary target of 25% women, Lord Davies is challenging FTSE 350 firms to raise the bar and attain 33% by 2020.

It might have been poo-pooed as a gimmick but we thought the plan to extend shared parental leave to grandparents was entirely sensible.

Elsewhere everything seems slightly quiet on the childcare front currently. It's easy to understand why - the Tories plans on childcare are fundamentally flawed. A rethink is underway. It's all a bit of a mess but still better than careering off in the wrong direction. The Family and Childcare Trust's "National Family Report Card" illustrated quite neatly how confusion around childcare is pushing the UK down the list of the world's most family-friendly places.

We'll never get to be that happy thing called "equal" until some of society's deep-seated stigmas are smashed.

It's Good to be Queen - It's Easier to be King is a fascinating look at just how's society's expectations can turn the tiny psychological differences between the genders into a Men and from Mars; Women are from Venus version of reality that we all know so well.

In that context great to see the new Barbie advert showing her doing all kinds of proper jobs!

Eldercare - I could write the same summary each month

This time it's the Health and Social Care Information Centre highlighting the state of our social care. More interesting is the analysis from Age UK. One of the primary reasons for the NHS's financial woes is the huge additional burden placed on it by elderly people failed by the social care support available.

Find out why making work+family work for your employees makes good business sense. 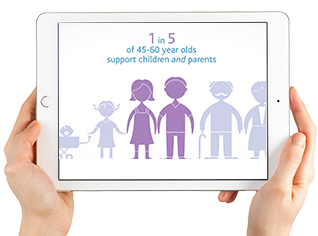 It all seemed to be happening in London in October

Has London really become the world's capital for feminists? First we had the premiere of Suffragette and then the all-conquering Balanced Business Forum rolling in to town.

We also had Tina Brown doing her thing at the Women in the World Conference and even the Feminism in London conference. Phew.

The Surrealists were quite a liberal egalitarian lot weren't they? But have you ever noticed just how few women make the list of the world's most famous modern artists. Sotheby's Cherchez La femme show demonstrated that the talent was always there; just not the recognition.