In this month's summary, Ben Black looks at the introduction of tax-free childcare, gender bias in the workplace, agile working, the stabilisation of eldercare prices, and acknowledges some top award-winners in November 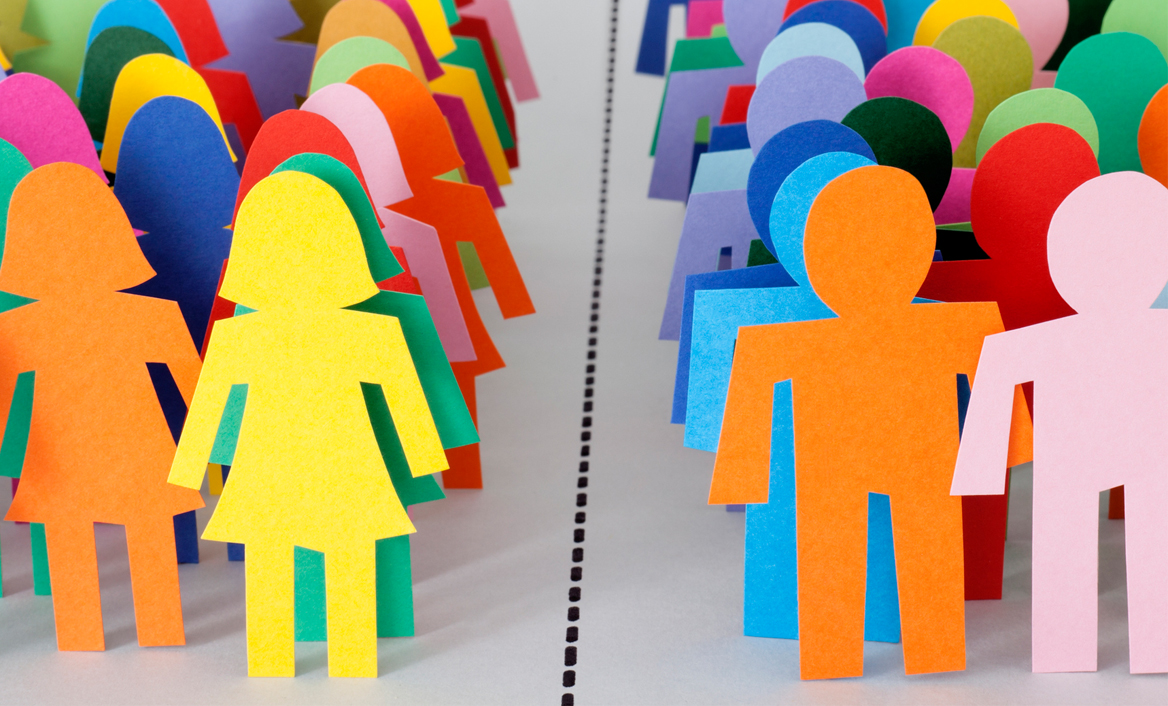 Ben Black's monthly summary of everything you need to know about work+family - the end of childcare vouchers, gender bias and (finally!) some good news about eldercare.

Let's start with childcare this month. Childcare vouchers are going and being replaced with "tax-free childcare". The thinking behind the changes is absolutely right. Vouchers were never used by enough people and a broader easier benefit for all working parents is intellectually the best approach. "Easier" is the right word. The administrative disaster that is the introduction of tax-free childcare blows all the intellectual arguments out of the window - as the Childcare Voucher Providers Association is always quick to point out. It's the reason the launch was so badly delayed and the reason that only a miserable 60,000 people have taken up the new benefit to date. Reassuringly, it can only get better from here.

There was plenty more negative news in the childcare market if you went looking. Gingerbread research illustrated the negative effects that Universal Credit can actually have on some families. And Working Families, together with the Child Poverty Action Group, were busy pointing out how the lack of affordable childcare continues to hold back working parents. Some 70% are said to be adversely affected.

A dismal picture of gender diversity

Did you know that men are almost twice as likely to get promoted? The Hays Gender Diversity Report is a comprehensive look at the way the modern workplace is perceived by the different genders. It's a large sample of 5,400 professionals and paints a fairly dismal picture of the progress being made. In fact, the only glimmer of hope is that close to 60% of men are now taking some of the parental responsibilities.

March of the mummies

Halloween might be frightening, but not as frightening as the figures that came out from Hampton-Alexander. The aim of Hampton-Alexander is to get 33% of all executive positions in the UK's 350 biggest listed companies to be held by women. There has been literally 0 progress - not surprising employers aren't talking about it.

I think we are slowly getting there with the move to more agile working. More and more people understand that the world is changing and work patterns need to change with it. Timewise is the leading advocate of part-time working. It's November Report highlighted that over 60% of full-time staff now enjoy at least "some" flexibility. The fact that the debate has moved away from just parents and carers is brilliant.

The Family and Childcare Trust's annual cost survey found that prices of eldercare in the industry have stabilised. That might not solve the recruitment crisis but it all helps. Perhaps the new platforms changing the world of social care are starting to work? Or perhaps the seemingly inevitable collapse of the Four Seasons Care Group that was announced is also helping bring prices down.

There were, happily, a few well-deserved winners in November. EasyJet announced it was hiring double the number of female pilots (even if it was gender pay-gap reporting that forced its hand!). The Working Mums Top Employer Awards, ably chaired by our very own Jennifer Liston-Smith, celebrated lots of the good stuff going on far and wide. And Aviva made plenty of headlines with its promise of equal paid parental leave.