In this month's summary, Ben Black touches on the impact of the election on childcare, the gender pay gap, and some praise for Prince Philip 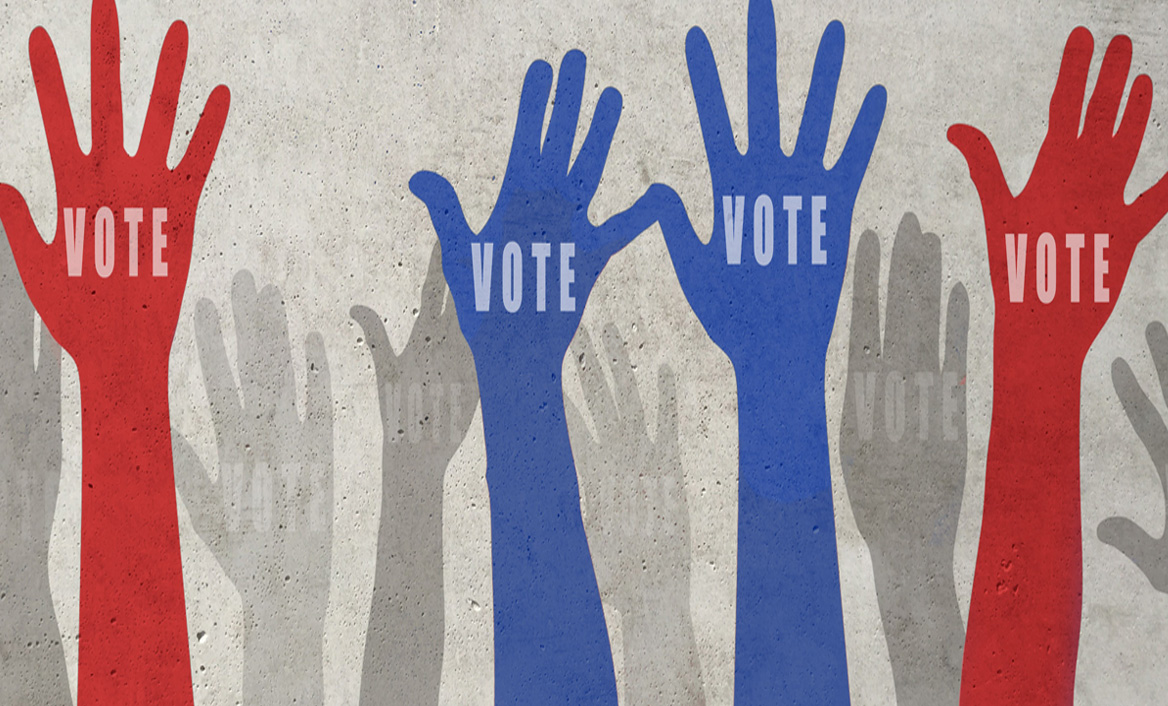 Childcare has played an impressively large role in the forthcoming election (that no-one wanted). We know various changes to Vouchers and Tax-Free Childcare are on their way, but both the Tories and Labour seem hell-bent on continuing the supply-side madness of offering free childcare in nurseries for working parents.

Labour upped the ante further by promising yet more free childcare, despite being confused about the total cost - now confirmed as £5 billion plus. It's crackers! People work in increasingly flexible and complicated ways. The childcare market has to reflect that. Supply-side funding needs to apply to every type of care - childminders, nannies, au pairs and the increasingly vital grandparent. Or, even better, just put the money directly in the hands of working parents and let them make decisions.

Labour's thinking seems to have been inspired by the left-leaning think-tank IPPR which released a paper in May calling for a supply side shake up of childcare in London. If it works in Sweden, it has to work over here, right?

Will the Women's Equality Party win its first MP in the election? Undoubtedly not, but, it's impressive leader, Sophie Walker, made a few further headlines in May discussing the gender pay gap. She is just about the best commentator on the pay gap and is very clear on the reasons:

The debate is whether the "caring" can be, or even should be, fixed...

The big news was obviously the so called "Dementia Tax". Whilst it seems to have been an act of political suicide, it's good to see the issue being raised properly. As I've said before, social care is set to experience funding shortfalls of unbelievable levels. Someone needs to foot the bill, even if it isn't fair. Employers will continue to do more for their working carers; in many cases they will need to start.

Good news in France, where Emmanuel Macron appointed a cabinet full of talented women. And if you're looking for signs of progress, it was a move that created far fewer headlines than when Justin Trudeau achieved the same feat in Canada.

Elsewhere the news wasn't so good. The British Venture Capital Association revealed that only 13% of senior venture capitalists were women. No surprise really. It's a slightly murky world which tends to avoid the spotlight.

And Boston Consulting Group revealed its own research to show that women were offered far fewer international opportunities than men, despite wanting them.

More confirmation in May that take-up remains low, this time from Milners Law. SPL is complicated and it's going to take time to embed. If you want to do more around SPL then our very own Jennifer Liston-Smith is just about the best person in the UK to come to for advice.

And a fond farewell to Prince Philip, who has probably done more for gender equality than anyone else alive. Sure, he's an old-fashioned, alpha male misogynist. But having someone like that trailing dutifully behind a woman for 60 odd years... now that is quite a powerful symbol. The "accidental feminist", as Janice Turner brilliantly put it in The Times.