In this month's update, Ben looks at the reason we do what we do with leading employers, the Women's World cup, men and caring responsibilities, good and bad news for female leadership, and our continued integration with Bright Horizons 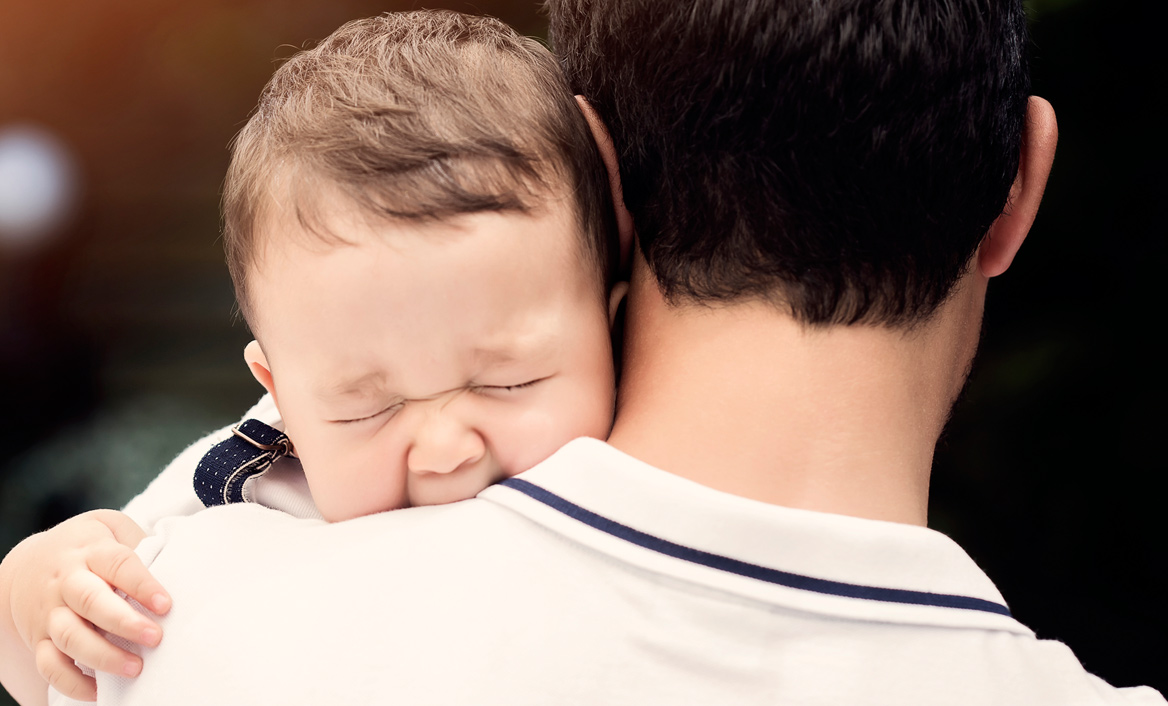 Why we do what we do

The truth is the world would be a fairer, and much richer place if the best talent rose to the top irrespective of gender or family responsibilities. That's quite a big prize to fight for.

Some employers are doing amazing things to prove that family and career are not mutually exclusive. But as the gender pay gap data shows in graphic detail, it's not easy. Women will only get to the top of businesses when it also becomes OK in society for men to be main carers. It feels a long way away from that as the current crisis in childcare illustrates.

There are simply not enough people willing or able to work in the early years sector. Brexit, low pay, and the fact that the pool of available people remains almost exclusively female are the reasons. In that context I'm not sure if Mumsnet being used to recruit childcarers and nurses is a good or bad thing...

The integration with our new owners, Bright Horizons, is almost complete. If we get it right - which is about bringing the best of both companies to the fore - then we have a real chance of redefining what it means to be a family-friendly employer in the UK. That's exciting!

Meanwhile there was plenty of good news for women. The sports headlines continue to be dominated by stories or do and daring in the Women's World Cup as the Lionesses stormed into the semi-finals. Yes, it's all helped by the commentators being slightly better than their male equivalents and by pictures of David Beckham whooping in the stands with his daughter.

Alex Scott also made TIME's top 100 most influential list. There was more good stuff from McKinsey, the leading commentator on the economic benefits of female empowerment, in its Women at Work series. And research from the Institute of Leadership and Management found that female leaders are more trusted than their male peers. That shouldn't come as a surprise. The truth is they have probably had to work a bit harder and be a bit better to get there!

There was plenty of bad news as well though. Aviva - which has enjoyed plenty of positive PR for the way it supports its working careers - enjoyed headlines of a different sort when it pushed out its apparently well-respected HRD whilst on maternity leave. And research from HP found that women hold only 17% of tech jobs. The education system can take some of the blame.

And some headlines where I didn't know quite where I stood. Allyson Felix - doyenne of female track stars - broke cover to criticize how her sponsor, Nike, treated her during pregnancy. If she can't protect herself from being negatively impacted by childbirth, then what help is there for everyone else? For the sponsor though it seems clear cut. Don't sponsor someone who's not winning.

If you're looking for positives though at least we are having the conversation.

Elsewhere Swiss women went on strike calling for equal rights and equal pay. I wasn't alone in being amazed that they didn't already have them!

Unicef produced its list of the world's best family-friendly rich nations. The UK didn't fare so well. And we had the Working Families awards dominated by Bright Horizons clients. It would be a worry if they weren't.