In this month's summary, Ben Black talks about the end of Childcare Vouchers, this year's family-friendly award winners, and how a certain female doctor has been making headlines 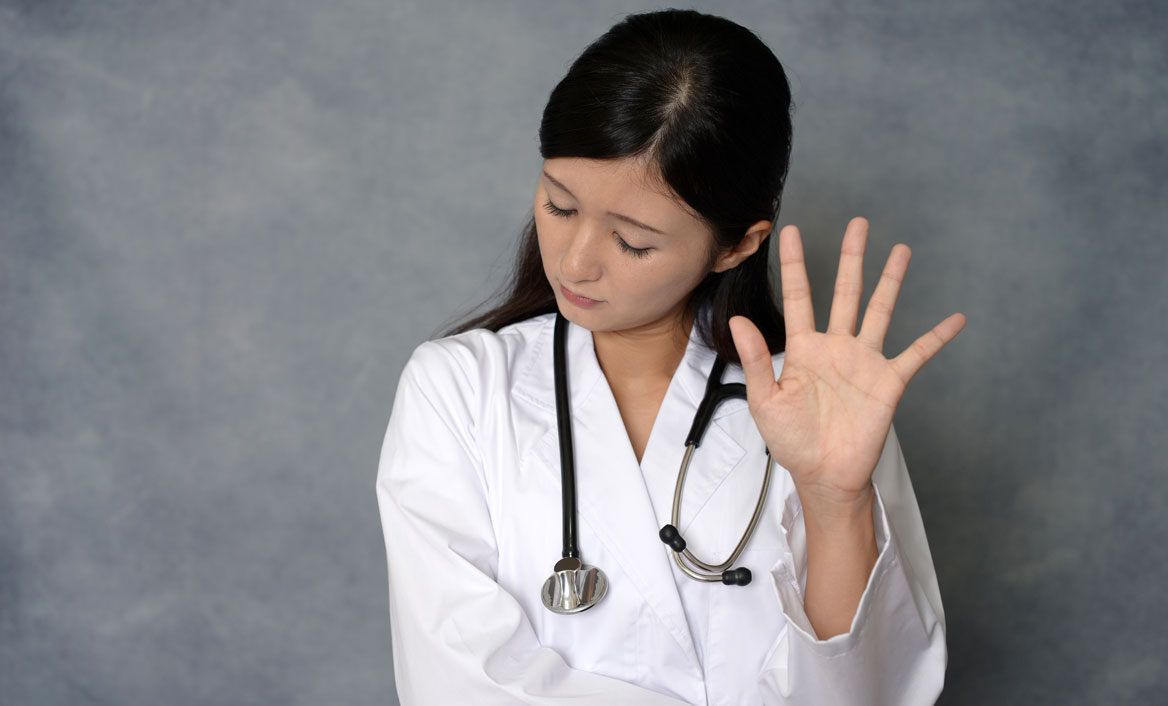 The end of Childcare Vouchers

We've known they've been ending for a bit, but there has been relatively little discussion about what it will all mean for employers and working parents. People are definitely starting to wake up now. We typically have 500 or so HR professionals on our webinars. Our recent event "Childcare & Employers: Vouchers to Tax-Free" attracted over 1,500!

The poor BBC made the headlines for all the wrong reasons. The BBC does some brilliant stuff but it's also deeply flawed, as Paxman was eloquently pointing out in July. When it comes to gender pay, it seems to have embedded some of the worst gender stereotyping management from the 70's. But there is good news as well. The whole point of the gender pay gap reporting requirements was to get this stuff out into the open because that's the easiest way to initiate change. The huge embarrassment caused will lead to more equality, although, as a licence payer, I'm kind of hoping it's men's salaries that go down rather than women's that go up. To see how to approach gender pay gap reporting sensibly, openly, and without embarrassment, look no further than PwC.

Fixing the gender pay gap isn't going to be easy. Notwithstanding the BBC, only a small part of it is caused by men being paid more for the same job. The bigger challenge is women choosing lower paid professions. There are two ways to fix that - convincing women they can be leaders, and coders and scientists; and convincing men it is OK to work part-time and be nurses and childcarers. That is going to take a long time, as the New York Times states.

The school holidays are a logistical nightmare for many working parents. Expensive too. It's one of the reasons more and more of our clients include School Holiday Cover in their Backup Care benefit. The challenge isn't helped by the ever-increasing costs of holiday clubs, as the Family and Childcare Trust findings proved in July.

The best employers are ones where parents and carers are able to combine career and family successfully. It's not always easy but some employers do it remarkably well. The biggest driver for being family-friendly has always been talent. Attracting, retaining, and engaging the best talent - lots of which will have children and parents to worry about - is one of the golden threads of success. My Family Care and Hydrogen's Family-Friendly Survey and Benchmark is the first detailed look at what family-friendly means for 300 different organisations and across different sectors.

Meanwhile, awards season is well and truly upon us with ENEI announcing its winners from a record entry list. I take part in what is a marathon judging process. What is good about the ENEI awards is the sheer variety and size of employers driving the agenda forward.

The challenges of being a working carer are increasingly well-known. More employers are finding ways to help their carers, and July saw yet another Employee Benefits piece highlighting just some of the things that employers are doing.

We also had the release of the first dedicated book on the subject. David Grayson - a great speaker and chair of Carers UK amongst other positions - published "Take Care - How to be a Great Employer for Working Carers". Definitely worth a read. Please let me know if you would like a copy.

Baroness Hale became the first woman to be appointed to lead the Supreme Court - the most important judge in the country. The next Dr. Who will also be a woman - most fans, but by no means all, thought it was about time. And Philip Hammond was in trouble for an off the cuff remark about female drivers. As I found out, to my cost a couple of years ago, women do not actually have worse spatial awareness than men, just different.