In this month's update, Ben looks at the publication of the Modern Families Index, election promises and plans for childcare and eldercare, and some work+family reasons to be cheerful in 2020 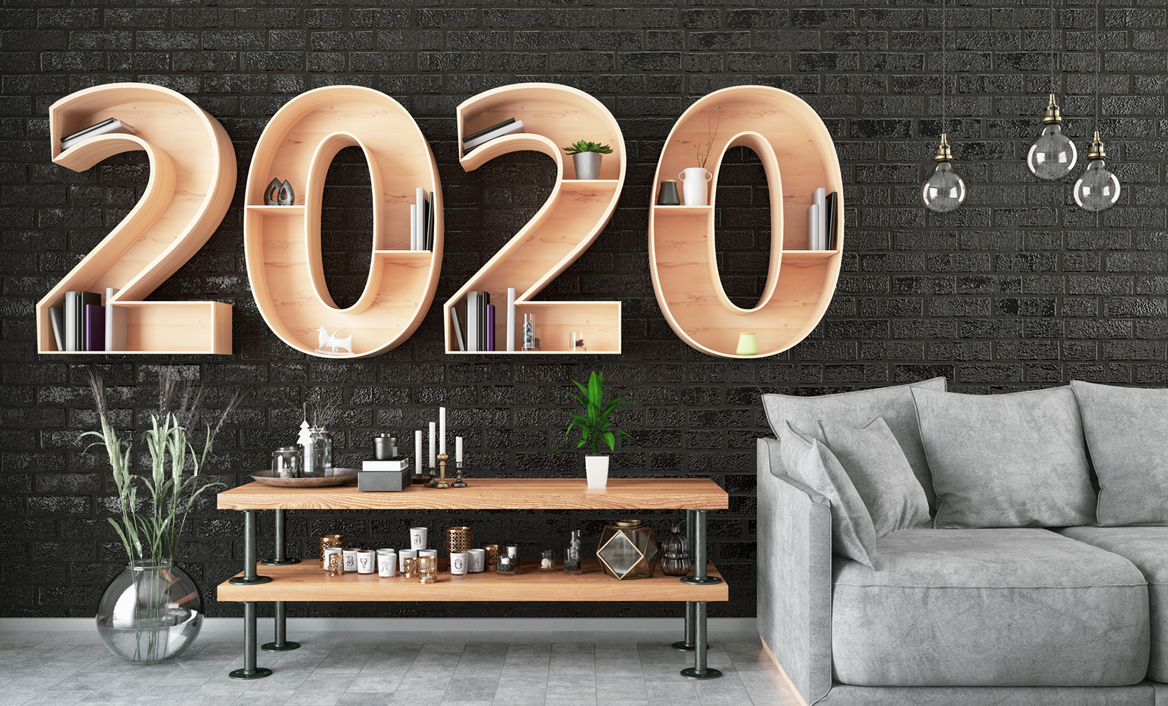 I remember when we competed with Bright Horizons, rather than being part of it, and we were insanely jealous of the amount of coverage that the Modern Families Index received. Now that we are in the family it is a bit easier to understand what all the fuss is about.

It is the single best snapshot globally of what life is like for modern families trying to manage career and family successfully. What did this year's survey, expertly compiled with Working Families, tell us? Well, lots, and it is worth reading in detail.

The headline, highlighted by most of the considerable press, was that whilst parents really do manage to work flexibly (good) the "always on" culture means that flexible working can often lead to more pressure rather than less (bad).

Other reasons to be cheerful in January

Goldman Sachs decided that if you didn't have any gender diversity on your board then it wouldn't help with your company's flotation. No woman, no float. That makes commercial as well as ethical sense. No diversity is a business risk on any number of levels.

And Fallon Sherrock became the first woman to compete in, and win, a professional darts match. Another glass ceiling smashed. Even Donald Trump got in on the act promising to introduce legislation extending paid parental leave.

The World Economic Forum released its annual snapshot of the most "gender equal" nations. The UK dropped down from 15th to 21st place. Still ahead of the likes of France and the US, and nearly all developed countries made at least some progress.

I'm never sure if the BBC deserves all the negative headlines it receives. In an ever-changing world it remains one of the best sources of truth. But it does seem to get a lot of things wrong, especially when it comes to valuing talent equally - as the Samira Ahmed equal-pay case neatly highlighted.

McKinsey remains the best global commentator on gender-diversity. In a world full of challenges, unleashing the unrealised potential of female talent is becoming a global imperative. McKinsey, with its Women in the Workplace series, tells you how to do that (with a little bit of help from their consultants should you need it!).

Also, out in January was the Fawcett Society's Sex and Power report. It came with the usual headlines about men dominating every aspect of public life but, whisper it quietly, there were also plenty of nods to the genuine progress being made.

Notwithstanding the election - which usually results in lots of wildly over-hyped promises about childcare from all parties - there were relatively few headlines in January.

Not so though in Ireland and Scotland. The SDP released its free childcare plan to launch later this Summer. Have a look at this great report from the Beeb on how they plan to avoid some of England's mistakes when the scheme launches. And in Ireland a day of strike action has been planned by the sector in protest at the crisis facing the industry.

We had Boris Johnson at his best and worst on the deep-seated problems facing anyone who cares for one or both of their elderly parents. He was compellingly fluent pre-election on the challenges and was also brave enough to admit that we desperately need a cross-party, properly funded solution. Brilliant.

Post-election the Tories suddenly went luke-warm. And then politicians wonder where the public's trust has gone...