In this month's update, Ben discusses some exciting news for My Family Care and our future, his thoughts on women in business, childcare issues with potential solutions, support to working carers, and more 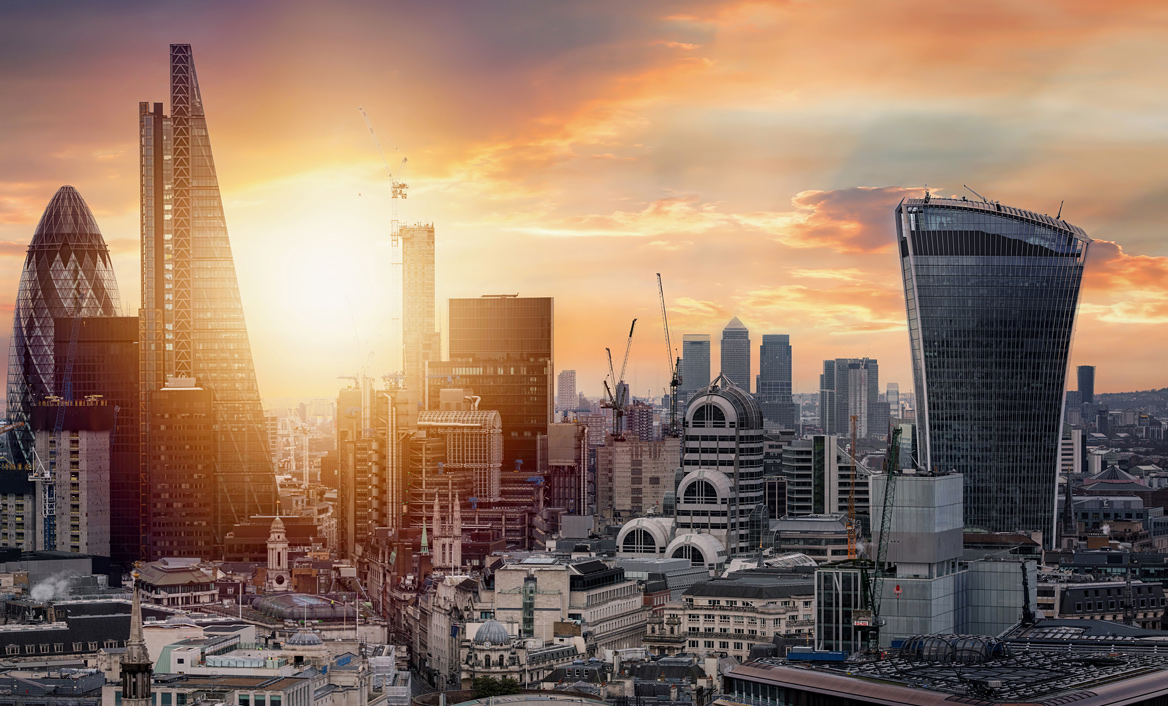 Some big news to announce - at the end of last month we were acquired by Bright Horizons. We have competed with and admired them for a long time. It is the world's biggest and best childcare business, and was always the natural home for us.

We are tremendously excited about the future - and have been waiting to get our hands on their nurseries for what seems like forever! There is always a bit of pressure on companies like ours, with a roster of multi-national clients, to do something globally, so it feels great to be part of something much bigger.

Why we need exceptional women

Meanwhile in January we also announced our partnership with WiH2020 (Women in Hospitality, Tourism and Leisure). I got into a spot of trouble, though, for suggesting that if there were more women like the inspirational Tea Colaianni then we would have a gender imbalance the other way.

Does that mean most women are average? I sometimes get frustrated with other people's sensitivities. The world is set up for men to work and women to do more childcare - education, toy colours, role models, divorce laws, job choices... it might be dumb and wrong but it's also true. It takes exceptional people to make change happen. That's my point!

Is tax-free childcare the way forward?

The problems with Universal Credit just won't go away. The childcare element was supposed to support parents getting back into work, but according to a report from Save the Children all it seems to be doing is putting struggling parents into debt.

Tax-free childcare remains the right long-term solution. It's just a question of how much damage is being done whilst the problems are being fixed. The childcare market and dependent care market seem to have many of the same characteristics - and the same fundamental flaws. Do they have similar solutions?

The idea of combining care homes and nurseries has long been mooted - and works successfully in The Netherlands. Old and young together actually benefit a lot from each other's company and reduce some of the care costs as well. A true win-win situation - if only the regulators (and societal attitudes) could move a bit quicker!

United for All Ages - the social enterprise leading the charge - found in January that the UK is already one of the world's most segregated countries.

Employers to support their working carers?

Is there a chance that the Government could ever give a bit of financial encouragement to employers to support their working carers? I'm sceptical - we have been there before - but the movement to introduce social care vouchers is finally gaining ground. The fact that John Woodward, one of the UK's best-known childcare entrepreneurs is behind it, clearly helps.

Time to talk about flexible working

Is it time to take flexible working to the next level? Probably. The Government, together with the CIPD and many of the UK's leading employers and organisations, launched the Flexible Working Task Force in January. The strapline is "Happy to Talk Flexible Working".

Top female CEOs declining - anything to worry about?

The lead-up to this year's International Women's Day has been fairly quiet so far. Maybe that's because there are fewer female CEOs than this time last year - even if a woman did finally get a top job in the airline industry (well done Air France).

Or maybe it's because female CEOs are more likely to be sacked than their male peers - that's according to the Pacific Standard. The data set is probably a bit small to be given too much weight, however.

If you think the world isn't particularly fair these days have a think about what it was like a couple of centuries ago. The Sotheby's show "The Women Who Dared to Paint" is brilliant and heart-wrenching. It is quite a powerful illustration of what the world misses out on when talent isn't allowed to flourish. That's right. Like any relationship, communication is key. Talking about flexibility pre-interview rather than a year into your job would help enormously.