In this month's summary, Ben Black looks at sexual harassment in the news, the need for societal change, and gender pay gap reporting at the BBC 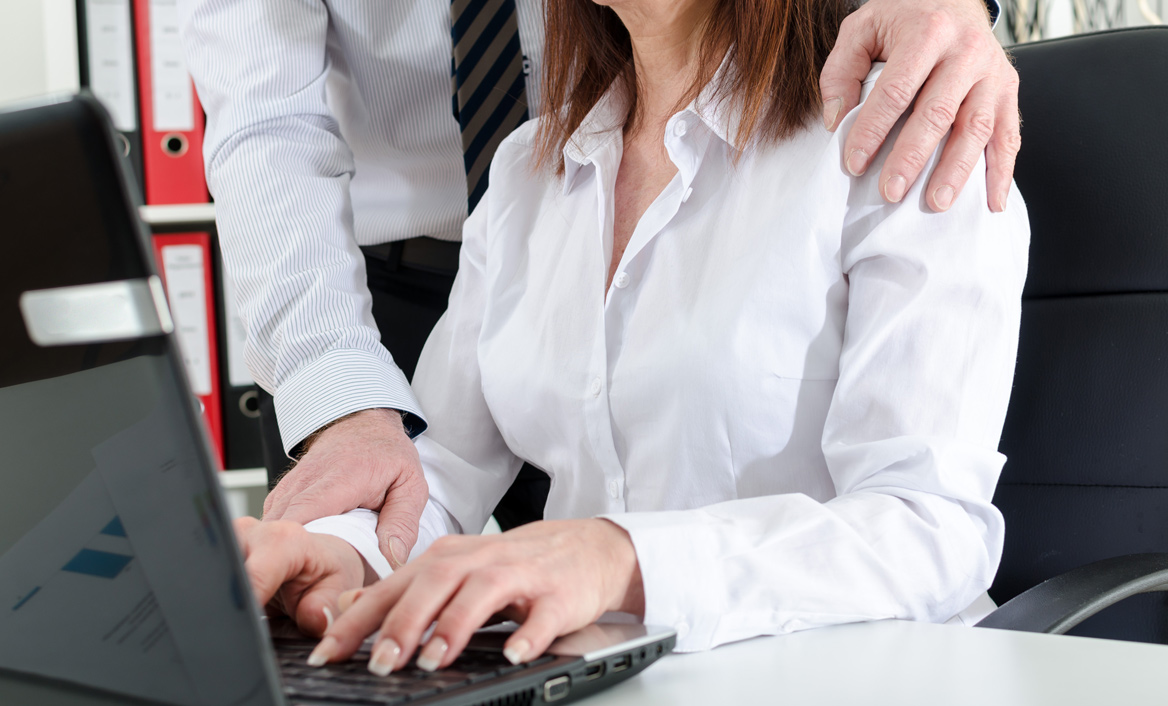 
Ben Black's monthly summary of everything you need to know about work+family - female leadership, flexible working, gender diversity and a bit of childcare/eldercare news to boot...

Time's Up and sexual harassment

January was dominated by claims of sexual harassment and the sound of men all over the world running for cover.

Hollywood shouted loudest following the Weinstein revelations with the launch of the Time's Up campaign - women from across the film industry uniting to put an end to sexual harassment.

Over in Blighty we had the CMI reporting that close to 80% of women had seen examples of sexual harassment in the workplace, and the infamous Presidents Club dinner where a bunch of lesser known businessmen donated large sums of money to charity and engaged in lots of "laddish" behaviour.

Everyone feigned ignorance, including the new Minister for Childcare and Families who was implausibly present, as the great and the good rushed to condemn the event. Massive over-reaction? Possibly. But lots of people aren't quite sure what to make of it all.

Catherine Deneuve joined 100 other French women in proclaiming that flirting was good.

Liam Neeson spoke up - not particularly eloquently - for men. And there was a backlash against the woman who complained about her date with Aziz Ansari.

A bad date is very different from sexual harassment at work.

Personally, I think that is exactly the point

If we really want a world where there is genuine equality between the sexes, then there is no place for laddish sexist behaviour in the office. But if we are serious about equality then society probably needs to change as well, and that's a lot more complicated.

And as for that large grey area between work and personal - no-one knows the answer. Office romance can be a good thing - it can be a dangerous one as well!

Gender pay gap reporting and problems at the BBC

No-one in their wildest dreams could have hoped for all the press coverage the gender pay gap reporting requirements have generated. And of course, it is that august news organisation the BBC, that has led the way.

If you didn't know the Beeb was dysfunctional, you do now. The whole point of the gender pay gap reporting requirements was to shine a light on the issue.

For the next couple of years at least getting the reporting wrong will not have too many consequences, but if you would like to know more about how to handle it then come along to our webinar on the 8th February, where a brilliant panel of experts is lined up.

The way we live now, and the impact of flexibility

The Working Families "Modern Families Index" shone a light on the way modern families are coping with the dual demands of work and kids.

Despite masses of hope and lots of change, the ability to work more flexibly does not appear to have eased the pressure for young families. A career and a young family are both hard work. Combine the two and the pressure is often unbearable.

There was good news and bad news in January. Tax-Free Childcare is slowly gaining momentum and in January it was rolled out further to under 9's.

Giving all working parents a bit of extra money is the right policy even if its introduction has been chaotic. Conversely the 30 free hours entitlement is a disaster.  The Pre-School Learning Alliance reported that only 30% of nurseries are ready to offer it.

And finally, some good news (not just from the Royals)

In case you didn't know it already, Meghan Markle confirmed that Harry is a feminist and yes, she is definitely going to speak at the wedding.

And MP's might be about to get some "baby leave". Now that would be progress, as the pregnant prime-minister of New Zealand would surely agree.