In this month's update, Ben looks at tech start ups helping to find the right eldercare balance, positive female leadership headlines, employers not being able to fix gender equality on their own, and SPL improvements 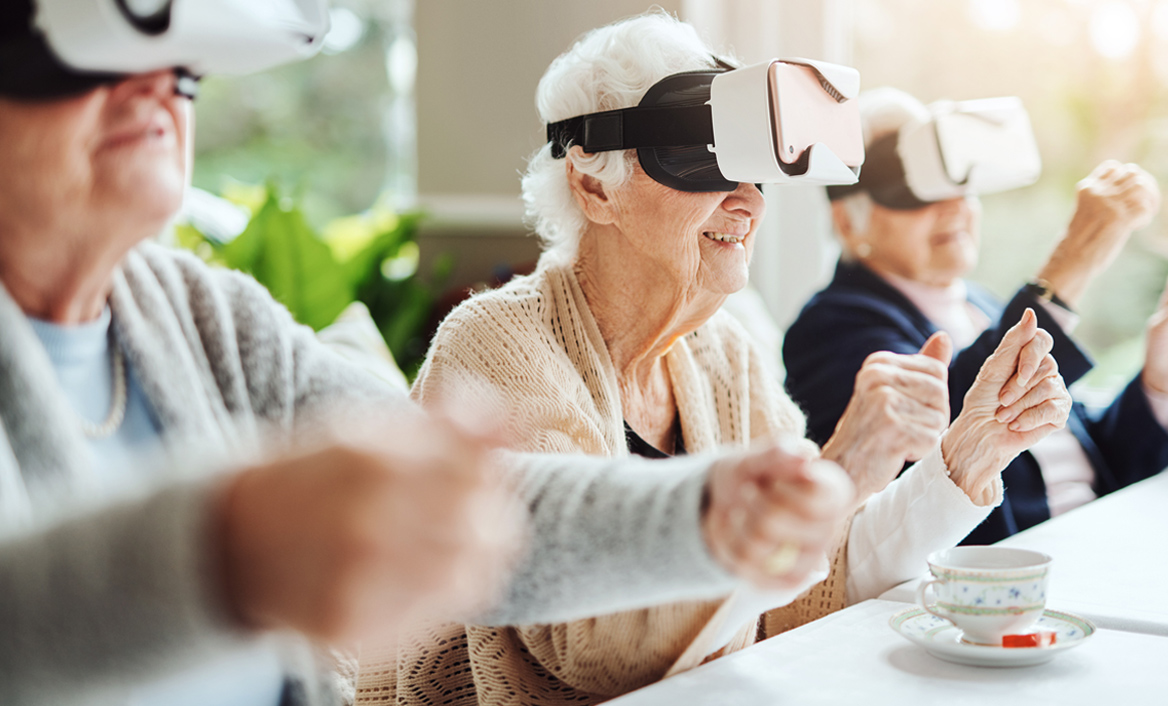 Gender equality: employers cannot do it on their own

There are lots of reasons employers give for being family-friendly: flexible working, diversity and the wellness agenda all feature quite highly. But the biggest driver has always been, and remains, the commercial potential of getting the best talent to the top irrespective of agenda.

The most complete view of how we are doing on all things female-leadership is the Hampton-Alexander Review. It's a detailed look at how many women are on the main and executive boards of the UK's 350 biggest quoted companies.

The headlines in February were all good. Women now make up 33% of board positions in the FTSE. Remarkable progress. Scratch the surface and it's not quite so rosy. If you believe, as I do, that it is only executive positions that really count then then there remains loads of room for improvement. Equally, it's true that our best employers - people like PwC and SKY - are absolutely committed to being places that promote the best talent irrespective of gender.

Societal attitudes and many of the antiquated laws (about divorce for an obvious example) need to change before it really is equal for the genders.

As many of our clients know all too well, navigating your way round the UK's underfunded social care maze is a nightmare for working carers. Lack of money in the system is the main cause. But also, the key market players have done little to help themselves.

When it comes to domiciliary care, technology should have played a much bigger role helping people find, vet and hire the right carer for their loved ones. No surprise that a host of start-ups raised a tonne of money to do what the industry failed to do itself.

What was interesting in February was that one of those start-ups, Cera, acquired one of the biggest established players whilst raising a further £50m. Seems that the right solution really might be a mixture of clicks and mortar after-all.

Whisper it quietly but it does feel like the SPL legislation might finally be going mainstream. Sure, it's not the earth-shattering force for change that its creators talked about. But it is gradually being taken up more and more as people accept that sharing the leave around a bit is probably a good thing. That was the summary of February's Winckworth Sherwood report.

And we also found out that, SPL notwithstanding, employers can still treat the sexes differently when it comes to parental leave. Common sense prevails!

I've always believed that replacing childcare vouchers with the childcare credit was, in principle, a good thing. Principle and reality aren't always the same. The administration has been nothing short of a disaster, leaving millions out of pocket as both nurseries and parents struggle to make sense of it all.

Read the latest figures from Day Nurseries - only Dominic Cummings can save us?

And elsewhere in the news

Do the Scandies really do everything work-life better than us? Probably. In February it was the turn of Finland to hammer the point home by equalising its parental leave. And finally huge congratulations to Captain Rosie Wild. The first woman in history to win a pair of Paratrooper wings.