In this month's update, Ben remains excited one month on from our acquisition by Bright Horizons, he discusses the second wave of Gender Pay Gap reporting, nursery places costing the same as University (!), an annual look at the challenges of combining work with eldercare, and more 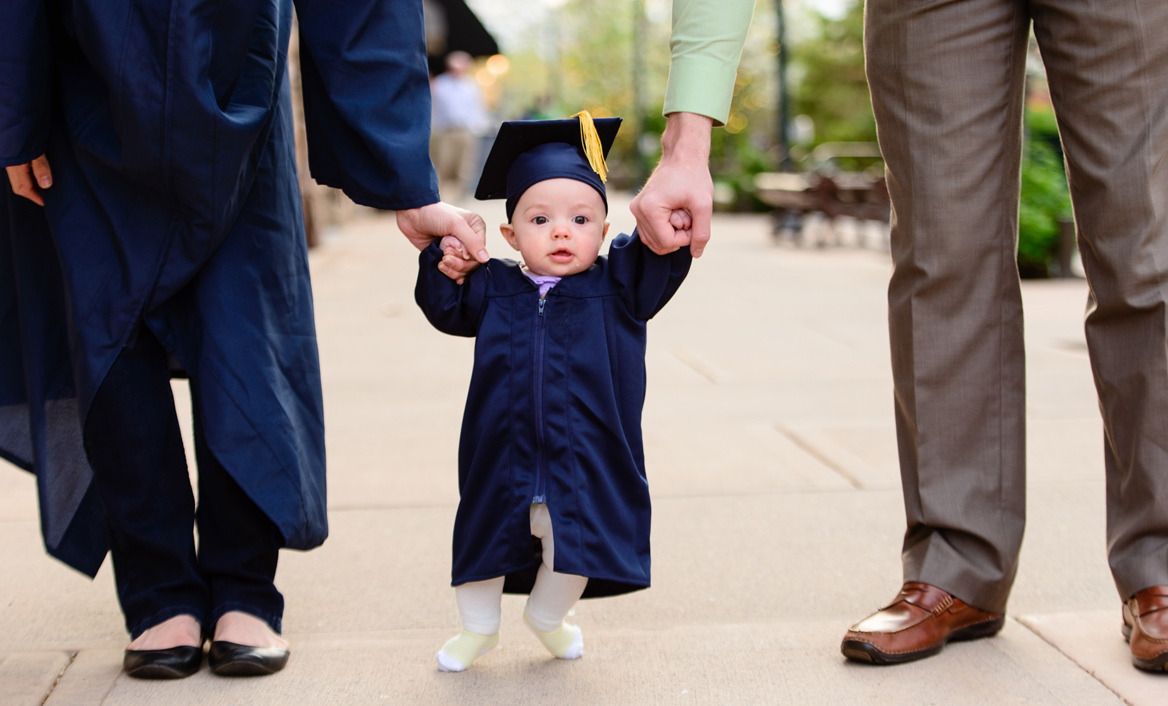 Part of the Bright Horizons family

This is our second update since we were acquired by the world's leading childcare business, Bright Horizons. Four weeks in, we remain thrilled and excited about what the combination will bring to our clients and customers.

February was a massive month for childcare news. And my data gathering is helped enormously by having access to the Bright Horizons research resource.

Tax free childcare continues to be in the headlines for all the wrong reasons. Tax free childcare, in principle at least, is a better way of supporting working parents than childcare vouchers. Principle and reality however, remain a huge distance apart.

The Times reported that only 3% (about 20,000 parents in total) had decided to switch across from vouchers to tax free childcare. Sure, convincing people to change is never easy, but 3% is still a pathetically small number. Very difficult to argue that it wouldn't be higher if tax free childcare worked as intended.

The BBC was also in on the act, reporting that tax free childcare is only helping one in fourteen families.

Nursery costs the same as University!

Elsewhere there was good and bad news. Good news if you're in Wales where an additional £60m of funding was approved to try and help the 30 free hours offer finally work.

Bad news pretty much every else with the Coram Family and Childcare Report being published. Yes, costs have continued to rise. A typical nursery place now costs the same as university!

The BBC was guilty of some pretty sensationalist journalism. It trumpeted that at 40% of firms the gender pay gap was either growing or not moving. You don't have to be Sherlock Holmes to work out that 40% of employers making no progress also equates to 60% of employers shifting the dial! Not stellar progress but progress all the same.

Reporting on ethnic pay gaps won't happen this year but it's getting closer. Here was Kelly Tolhurst on the topic in February.

Women in leadership - tokenism and hoovers!

The leading commentators globally on gender diversity are PwC and McKinsey. McKinsey's latest report highlighted that having only one woman in a room full of men is almost as unhelpful - from a results perspective - as having none. Tokenism is bad in both theory and practice!

BHP, the mining behemoth, clearly took that advice to heart. In an industry not noted for diversity it appointed no less than 3 women to its executive board.

The ONS reported that female unemployment levels had fallen to their lowest ever levels (less than 4%). A bit ironic therefore that female employees of HSBC were offered vacuum cleaners as an employee benefit (!). To be fair it was an algorithm from a benefits provider itself rather than HSBC (one of the better employers) that caused the problem. Were people being over-sensitive? Possibly. But it is exactly these kinds of sensitivities than drive change.

Carers UK "State of Caring" Survey is out. It's the best annual look at the challenges of combining career and eldercare. We will be participating on behalf of a numbers of clients. If you would like to know more please let us know.