In this month's summary, Ben Black looks at the impending gender pay gap reporting deadline, low take up of shared parental leave and the need for societal change, and a new 'flex in the city' offering 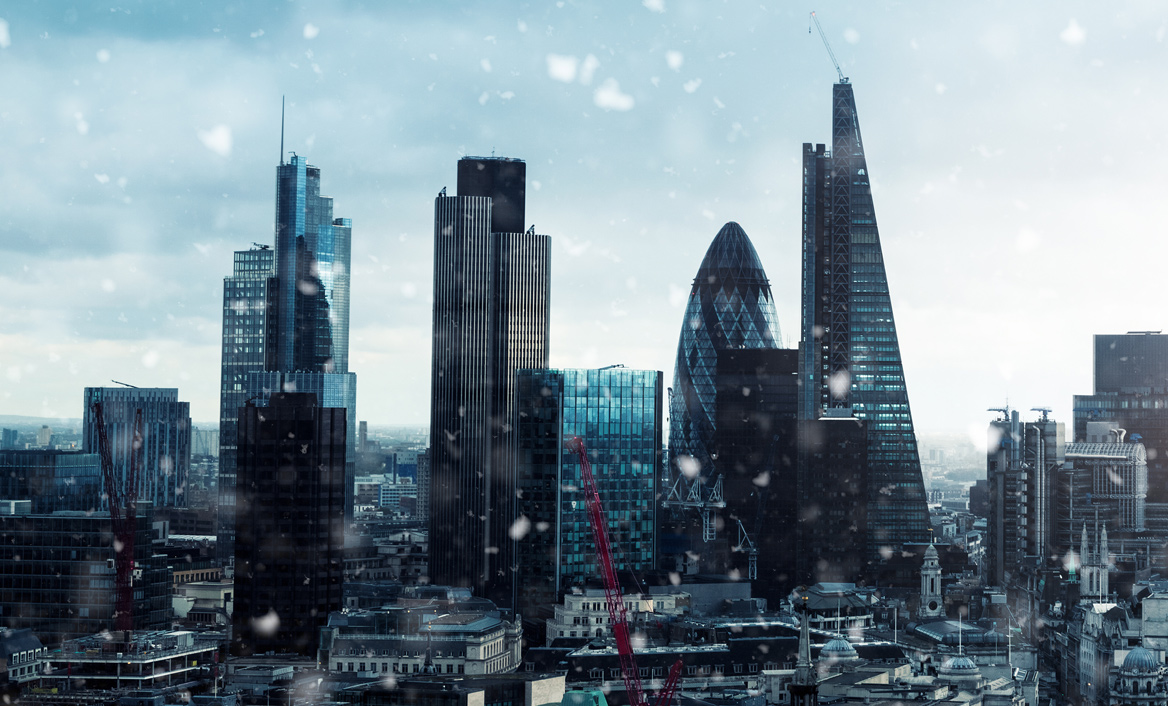 Flex in the City

February was an enormous news month for work+family. I'll start with some of the "other bits" first for a change.

I'm pleased to say that Cuckooz Nest will have its very own Work+Family Space.

The latest Family and Childcare Trust survey found that prices continued their inexorable rise - parents of under-2's are the worst hit.

If that wasn't bad enough the Equality and Human Rights Commission released findings showing that, despite plenty of progress, pregnant women are still routinely discriminated against. One third of senior managers thought it was fine to ask about future childcare plans during the recruitment process. If you are a "perfect" employer then of course you can ask that question. Sadly, there are very few perfect employers out there.

The bad news doesn't end there. The childcare industry is going through a recruitment crisis, exacerbated by Brexit and low-pay. If you're looking for silver linings then at least the industry is finally doing something about it via the Inspiring a Future in Childcare campaign, led by our very own Bev Munden.

It's all getting a bit closer and as yet, less than 15% of the private sector employers due to report have done so.

On the 22nd Feb, with brilliant presentations from, inter alia, Rolls-Royce, the CMI and Hogan Lovells, we ran a whole day of gender pay gap knowledge sharing and advice sessions. Over 600 employers attended one way or the other.

What is gradually becoming clearer is that the internal narrative is actually more important than the external piece. And that closing the pay gap - which involves plenty of extra support around the parental transition - is a long old journey.

The BBC reported that take-up remains depressingly low, so probably a good time for BEIS to launch its new toolkit helping explain some of ways employers can embrace SPL more fully.

It's a societal challenge as much as a business one. Men are still too macho to care and women (and here I am treading on egg-shells) become more controlling when babies arrive.

If we accept that women are as good, if not better than men at running businesses, we need to accept that men can be very good carers as well. Research from the TSB in February showed that 49% of men had decided against talking shared parental leave because of the associated social stigmas. It has to change!

Single parents, and the cost of childcare

The simple truth is that more of us work; more of us have to work; and anyone with kids spends a disproportionate percentage of their income on childcare. Those were the findings from Gingerbread as it celebrated its 100th year. Nothing too surprising there.

More disappointing was the conclusion from the Institute for Fiscal Studies that people who work part-time (often mothers) are often discriminated against.

Dynamic and flexible working is all about allowing people to combine career and family successfully. Assuming that part-time equals unproductive or ineffective is cognitive dissonance at its worst.