In this month's summary, Ben Black looks at the 'parental pay gap' following a brilliant Times article, globally gender equality, and the best companies to work for 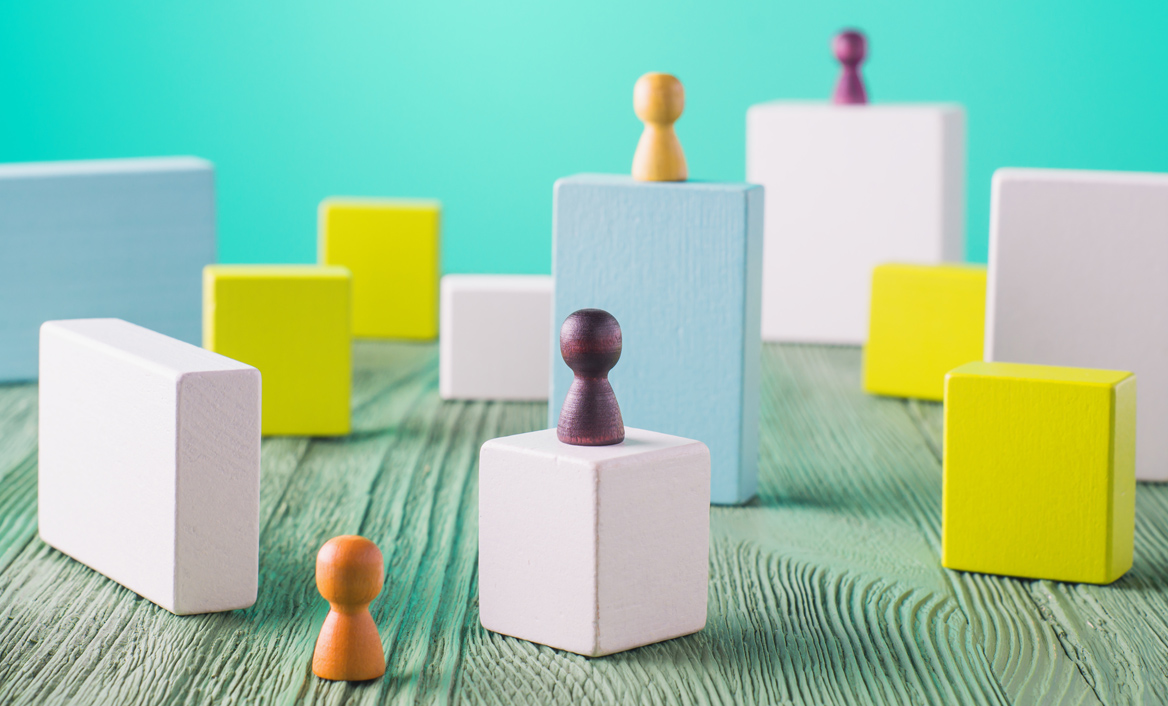 The world of work and family largely took the month of December off, along with the rest of the country.

Gender pay gap - where will it all end?

There was a brilliant piece in the Times from Tim Worstall, senior fellow at the Adam Smith Institute. There is no such thing as a gender pay gap, it is simply a 'parental pay gap'. The primary carer suffers and it will always be thus. Meanwhile the Govt. released its own gender pay gap figures. Those chaps in the Dept. of Transport having the biggest differences across all of the civil service.

Should there be bigger powers to enforce gender pay gap reporting? That's what the Equality and Human Rights Commission was arguing for and that's surely the way it will go eventually.

Global Business Coalition for Women's Economic Empowerment - released its 3-year research into the benefits of global gender equality. The Coalition's membership includes star names such as Goldman Sachs, Mondelez and Walmart as well as academic underpinning from Oxford.

Even if there was nothing too ground-breaking in the findings, it all helps.

Best global companies to work for

The World Economic Forum released its list of the world's best global companies to work for. No surprise to see big tech and employers doing most to embrace flexible working and gender equality dominating the list but nice anyway. Google, Facebook, IBM all featured.

And finally goodbye to Manjit Wolstenholme - the first Asian woman to chair a FTSE company.