I Used to be a Lawyer 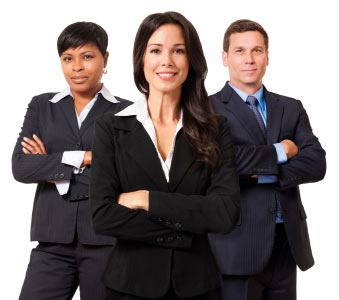 I used to be a lawyer. I've no idea why - I blame bad career advice and LA Law (which was big in my formative years).

I had a great year at Law School, a few months off gallivanting round the world and then a very rude awakening joining the real world with City blue-blood Ashurst (that's where Messrs Slaughter and May did their articles just so you know).

Ashurst was (and is from all accounts) a great firm. We prided ourselves on working hard and playing hard. It was a good place to start out - unless you were legally challenged in which case it was, well, challenging. I have some fairly vivid memories from the 4 years or so I lasted. The partners were generally grey, over-worked, often separated and very male. Nothing unusual there (remember this is 20 years ago). But the young trainees, the 30 or so of us in my intake, what a good bunch of bright, adjusted, ambitious sporty things.

About half the intake was female and this is the interesting bit. I remember being quite surprised that the women seemed to be just a bit better - they worked harder, knew more law, concentrated longer and understood things quicker. Of course that's the conundrum for law firms these days - can you afford to change things enough to keep these talented women; equally can you afford not to?

I've carried this anecdotal certainty, that women are actually better at work, around with me ever since. There isn't much proof out there although the divergent legal careers of the two lawyers on the My Family Care board (well done Amanda Coxen) does seem to support me!

I was therefore pleasantly surprised to read the research from Barclays Wealth this week - female entrepreneurs are out-earning their male counterparts by 17%. Of course they are. Entrepreneurship is a jungle. There aren't any rules. Talent and hard work are the main differentiators and women will always win that battle.

If there is a silver lining, then at least those long client contracts end up on Amanda's desk rather than mine!