Shared Parental Leave has reached the ripe old age of two, and although it has yet to find a proper footing and start toddling, Ben believes that - with time and encouragement - it can finally be helped onto its feet 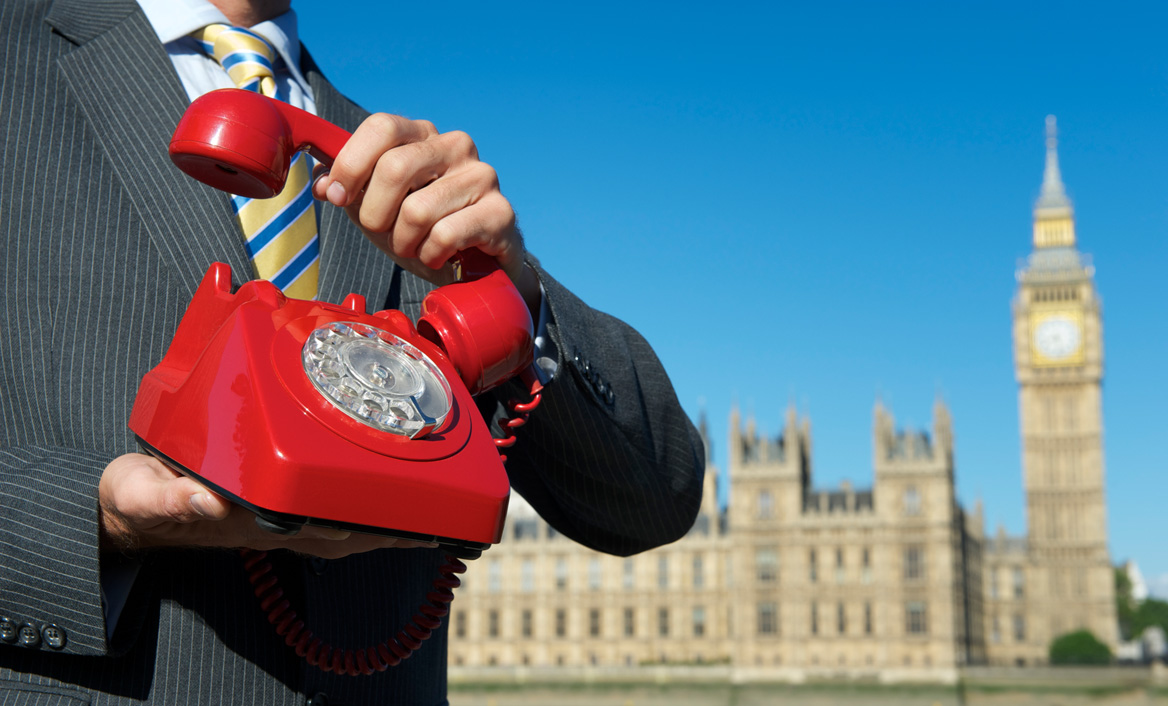 The latest estimates of Shared Parental Leave shows that take up of this brave new right remains woeful. Of course you'll get the usual howls of protest from the MP's who introduced it. Most will call the figures misleading, unhelpful or even wrong. A few others, of the more extreme kind, might use the figures to say SPL was stupid and that trying to treat the sexes equally was a dumb idea in the first place.

A hidden and complex system

But here's the thing, no-one really knows exactly what the take-up is; employers still aren't quite sure how to track it. What we do know is that take up is low, disappointing, and worse than we all hoped.

It was always going to be this way, I'm afraid. Despite plenty of press, there remain vast swathes of potentially eligible parents who are unaware of SPL's existence - not surprising really. Whilst SPL is a neat idea, the complexities behind the scenes aren't much fun for hard-pressed HR teams to get their heads round.

There are plenty of organisations where SPL has been deliberately ignored in the vague hope it goes away. It won't. And the barriers to it remain significant:

It's not all bad news

Is it all bad news? Not at all. As the recent research shows, there are some real success stories going on. More and more employers "get it". If you genuinely want the best talent to be loyal and engaged, then a bit of flexibility is fundamental. SPL is just a natural extension of the move to more agile working. And even if the numbers are low, more and more fathers are making use of SPL. They are better parents; better partners; they enjoy the experience; and lo and behold, in these days of modern working, a little bit of leave doesn't seem to blow career chances completely off track.

To all those slightly irritating MPs who screech with rage if anyone mentions the low take-up, I say "relax", we'll get there in the end. And if you hadn't over-egged the likely take-up rates, then the legislation might never have made it over the starting line, so screech away.