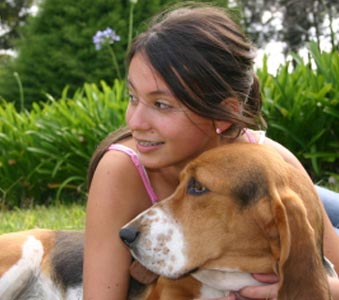 I think Finding Nemo is an all-time classic. Brilliant for kids and full of life-lessons for us grown-ups. One of my favourite scenes is the baby turtle, Squirt, being thrown out of the Sydney gulf-stream. Marlin obviously panics but daddy turtle, Crush, waits to see if Squirt can find his own way back in. He succeeds, of course and everyone's a winner. Marlin goes on to admit that he promised "I'd never let anything happen to Nemo". "But" says Crush (and here you have to put on the stoned out of his head Aussie accent) "if you never let anything happen to him then nothing would ever happen to him?!" Brilliant.

I've been trying the same approach with my children, persuading my 7 year old twins that now is the right time to learn to back flip into the pool. Fair to say lots of tears and sore backs later we're still trying to work out who the winners are. But you have to try these things, right?

I think it's the same in business. If you don't try you'll never know. We've been a on a pretty good journey these last few years innovating and developing like mad. On any graph you care to draw it looks like it's been successful but I've lost count of the number of bad ideas and good ideas badly executed that we've collected along the way. So where next?

Here's an idea: people who benefit most from flexible working are those with young children. Increasingly though it's also people with elderly parents to worry about. And let's not forget Gen Y - all those youngsters who just have an outside passion and don't see the distinction between work and life as traditionally as the rest of us.

Don't people with a favourite dog suffer just the same stresses and conflicts between work and family?

If we're the leaders at childcare and eldercare isn't now the time to make sure we do petcare properly? Is the UK ready to treat proud owners of pets the same way it treats its talented working mums?

Great opportunity or are we just barking up the wrong tree?